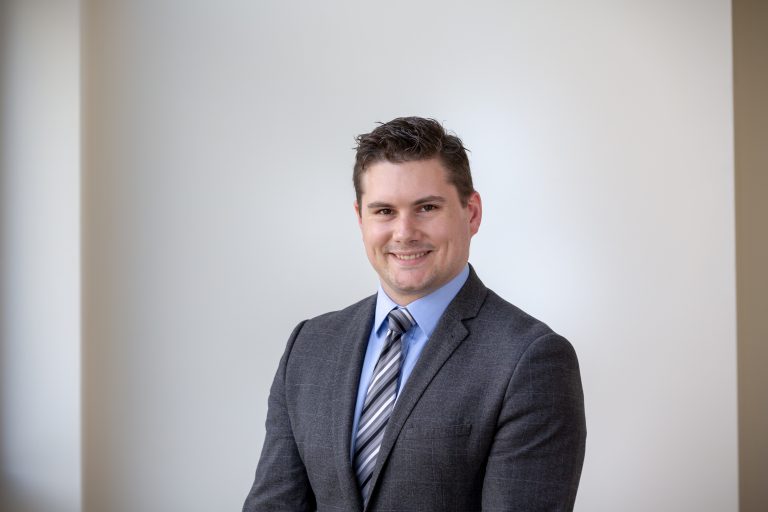 Robert joined Sintons in 2018 as a solicitor specialising in Dispute Resolution.

He advises a broad spectrum of business and individual clients in relation to a range of civil disputes, including both commercial and property related disputes, at various stages of the dispute resolution and litigation process.

Outside work Robert has a passion for rugby, having played for his home club of Preston Grasshoppers at various levels since 2001. He also enjoys SCUBA diving and is PADI qualified to Rescue Diver level.

The Legal 500 2022 Guide stated “the disputes and corporate teams at Sintons are, in my experience, staffed with well-qualified, exceptionally capable lawyers who deliver focused advice from a “real world” position which only comes from experience. They are focused on providing the best client advice.”