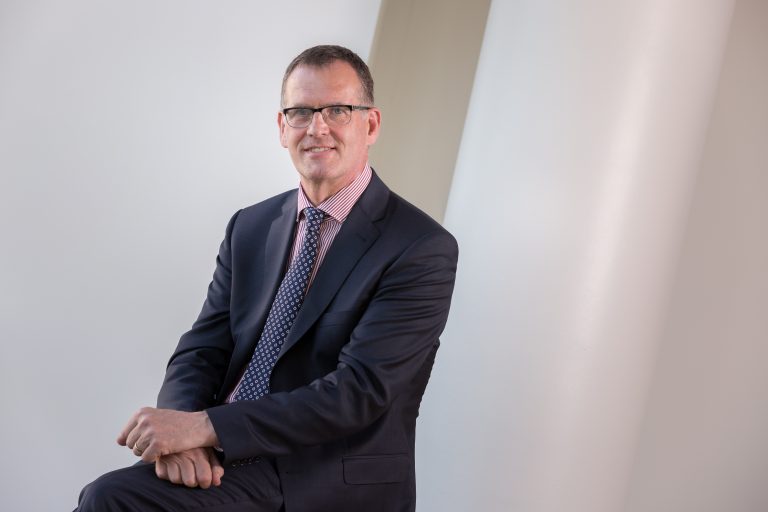 John is a Consultant Solicitor who has over 30 years’ experience of representing clients across the UK many of whom have sustained serious injuries; in particular permanent life-changing neurological injuries.

John joined Sintons in 2017 having spent many years as a partner at Irwin Mitchell, including over 10 years as Regional Managing Partner and head of the Personal Injury team at Irwin Mitchell’s Newcastle office.

John is listed in the Legal 500 Hall of Fame as one of an elite group of lawyers who have received constant praise from their clients for continued excellence and who are at the pinnacle of their profession.

The 2021 Guide said ‘John Davis has a huge wealth of experience in catastrophic injury claims, is tactically first class, is an outstanding lawyer, and is always calm and measured no matter the circumstances.‘

The Legal 500 2017 praised Sintons’ personal injury team for being ‘outstanding and unmatched in the region’, adding that the team, which handles cases for clients from across the UK, attracted particular praise for its ‘diligent, client focused’ approach and its willingness to ‘always go the extra mile’ on their behalf.

In the 2018 Guide John was named as one of the North’s leading lawyers, who is hailed as being a “go to lawyer in the north-east for neurological injuries, with unmatched ability and tactical acumen“.

In the 2019 Guide John was once again ranked as a ‘notable practitioner’ where he earned impressive praise in the market, with sources noting: “He is massively knowledgeable in the catastrophic personal injury field and is the go-to legal expert for brain and spinal cord injury.” The Guide also described the team as being “flexible, responsive and modern in their outlook, and approachable, client-focused and always happy to go that extra mile.”

The 2021 Guide, where John was ranked in Band One of notable practitioners, said “He is absolutely first class.” “John is highly knowledgeable and able to connect with his clients, who are always at the centre of his work. He wants the best for them and will go the extra mile to achieve that.”

John has also been described in the Chambers and Partners Legal Directory as “…probably the leading lawyer in the North East on neurological trauma,” a “technically brilliant lawyer” who has “a wealth of experience in handling high-value cases, including those involving serious head and spinal cord injuries”. He was also described as having “an enormous amount of experience and knowledge. Frankly, he is second to none, ” having an “excellent level of specialist knowledge,” and being “exceptional.”