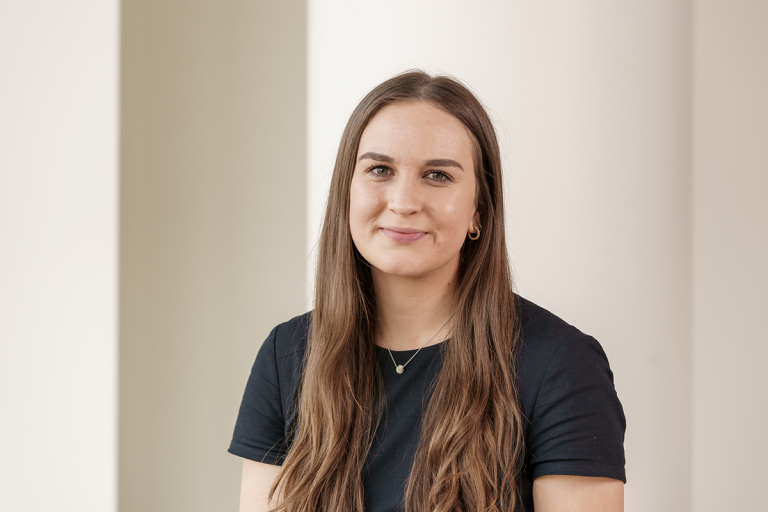 Court of Protection, Personal and Family

Emily is a trainee solicitor in the Court of Protection department at Sintons.

Emily is a qualified ski instructor and skied in Northumbria University’s race team. She also represented Cumbria in hockey for a number of years.

She is involved in charity work and took part in fundraisers during University. Outside of University, she has volunteered for Children North East.