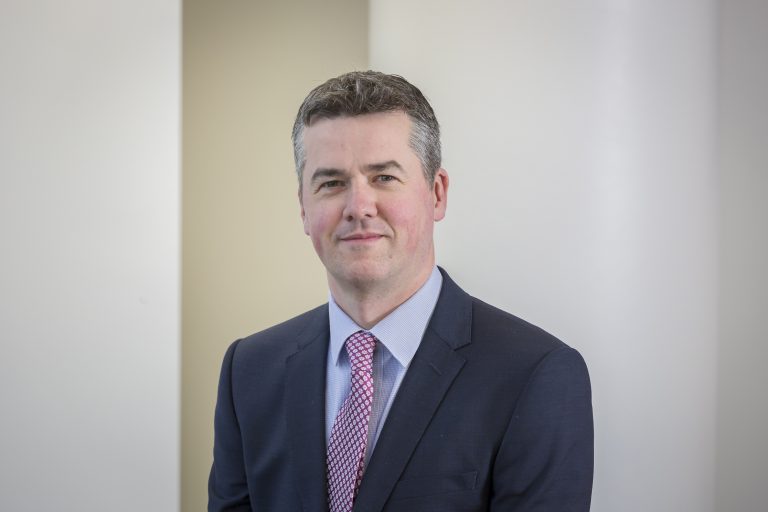 David Ferguson is a Partner in our Real Estate Team. David advises on a wide range of property matters, with a particular focus on Real Estate finance.

David has specialised in Real Estate finance over nearly 20 years, acting for all the main lenders and numerous corporate or private borrowers such as commercial investors and housing associations. He has extensive experience in heading up large teams to deal with large scale portfolio securitisations and other complex funding exercises. David has the experience to identify and deal with issues in a commercial, pragmatic and efficient manner.

David also has a broad range of experience in the commercial investment, charity, education and healthcare sectors, with regard to funding, acquisitions and disposals  and landlord and tenant work.

David was recommended by the Legal 500 2021, being described as “a terrific lawyer.”

David was recommended by the Legal 500 2019 being described as ‘first class.’

David was recommended in the Legal 500 2018 with the real estate team being described as “strong, diligent and attentive” and one of the biggest and most capable in the region.

The Chambers UK 2019 Guide commented that the “the work undertaken by the real estate team is always of a high standard and they’re very strong in their area of operation.”

Away from work David enjoys spending time with his family, playing tennis, bird-watching and brushing up on his knowledge of obscure ‘80s pop trivia.