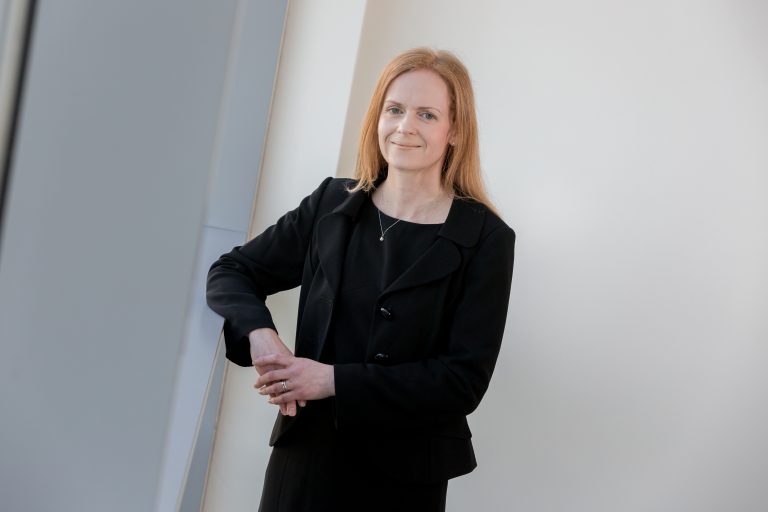 Aimee joined Sintons in May 2017 as an Associate. She previously worked for Zurich and law firms in London and West Sussex before relocating to the North East in 2007. Since 2007, Aimee has worked for commercial law firms in Newcastle.

Aimee was recommended by the Legal 500 2019. The 2021 Guide listed her as a rising star and said ‘Associate Aimee Hubbard is clear, concise and knowledgeable.‘

Outside of work Aimee enjoys spending time with her family, playing golf and skiing.