Woman knocked off her bike secures settlement thanks to Sintons

After serious injury specialists at Sintons took over the case of Mrs R, who was left with a catalogue of injuries after being knocked off her bike, she was able to secure the rehabilitation she badly needed to enable her to progress her recovery.

Here, we look at the case of Mrs R, and how moving to a law firm with the expertise to secure the best possible outcome can prove crucial – in this case, securing a settlement almost 20 times the amount her initial solicitor considered it to be worth.

Leading a busy life as a cleaner and working in a local shop, Mrs R’s life as she knew it was devastated one morning, when she was knocked off her bicycle by a car.

She sustained a head injury with post – concussion symptoms and multiple orthopaedic injuries as a result of the collision, including fractures to her cheekbone and skull, several rib fractures, a left knee fracture and a left ankle fracture.

The injuries resulted in significant pain, restriction in mobility, as well as facial scarring and psychological difficulties.

Although left with an array of serious physical and psychological effects, the solicitors she initially approached decided to submit her claim against the motorist responsible for the accident via a portal only intended for straightforward, low value cases worth up to £25,000.

Mrs R was unable to work due to her injuries and became increasingly concerned about her financial circumstances. She was also unhappy with the lack of communication from the law firm about her case.

She approached Sintons for an initial, no obligation discussion, where we advised that a more pro-active approach was required. Sintons recommended that she appoint a case manager, funded by the insurers of the motorist responsible for the accident, to work with Mrs R and her family so that urgent steps could be taken to meet her rehabilitation needs.

She decided to transfer her case to Sintons and a case manager with suitable experience, who our client felt able to work with, was identified.

We also secured an interim payment to ensure that her immediate financial concerns were addressed.

Working with colleagues in our private client team, we also arranged for Mrs R to establish a Personal Injury Trust, which meant that she could secure financial compensation without this affecting her entitlement to means-tested welfare benefits.

The case manager arranged for Mrs R to see a physiotherapist and a psychologist to assist with her recovery.

Unfortunately, she developed complications due to an allergic reaction to the metalwork inserted into her leg as a result of the fractures, which added a further dimension to her needs. The case manager continued to support Mrs R and liaised with her, the treating NHS team and the private therapists to assist with her rehabilitation.

Whilst her rehabilitation was ongoing, we sought to secure medical reports from appropriate experts so that her case could be properly valued.

These experts acknowledged the likelihood of ongoing difficulties and restrictions in her ability to work and undertake various tasks of daily living. The medical reports also identified the need for ongoing treatment to address both physical and psychological injuries.

Once these reports were finalised, settlement negotiations with the solicitors appointed by the insurers of the motorist commenced, resulting in settlement of the claim for a substantial six-figure sum, almost 20 times more than the amount her first solicitors considered it might be worth.

Speaking after settlement of her claim, Mrs R said: “The accident has had a devastating effect on me and my family.

“I used to enjoy my work as a cleaner and helping out in our local Polish shop, meeting and talking to people all day.

“Being unable to get out and about as I used to and help in and around the house has been very difficult for me to come to terms with.

“I am very grateful to Mark Quigley and his colleagues at Sintons for everything they have done for me, particularly after my bad experience of appointing solicitors who failed to appreciate the severity of my injuries and did nothing to help with my rehabilitation.” 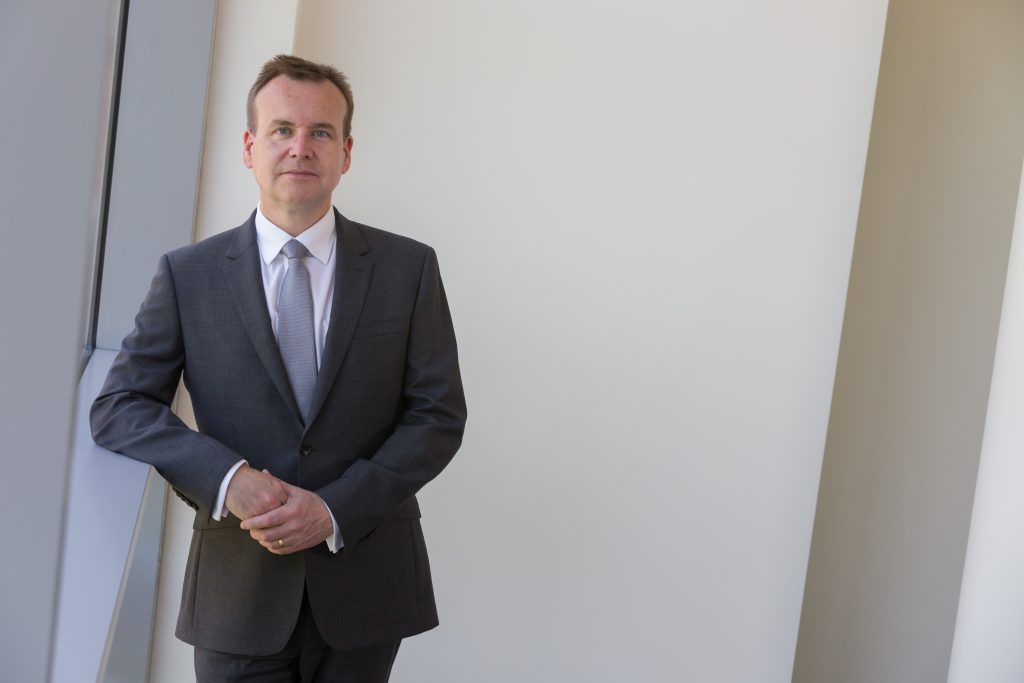