A welder who sustained serious injuries during an incident while at work has secured a six-figure settlement to help rebuild his life with support from Sintons.

The man was injured while working at height in industrial premises, after an unsecured platform on which he was standing moved.

The welder was left with a serious brain injury, multiple left-sided fractured ribs, a fracture of the tailbone and left collarbone, fractured fingers and an injury to his back.

He also suffered from psychological injuries including anxiety, depression, post-traumatic stress disorder (PTSD) and a fear of working at height.

The welder, who was working his first night shift had not received an induction prior to working on the site and was provided with unsuitable work equipment for working at height.

The man, a Polish national who was working on a short-term contract in England when the incident happened, turned to Sintons for support in enabling him to access justice.

In addition to the expertise of Sintons’ specialist Neurotrauma team, the law firm also offers a dedicated Polish service through the support of Polish-speaking lawyers, which enabled the claimant in this case – who spoke no English – to be actively engaged without the need for an interpreter.

The case, which had added complexities due to both the industrial company and an employment agency being involved, was settled in May this year, after the initial incident happened in 2017.

“This was a dreadful case where our client had been brought over from Poland for work, but was not given an induction and was required to work at height on an unsecured platform. He clearly was also vulnerable by the fact he spoke no English,” says Nicki.

“He sustained a catalogue of injuries, which he continues to recover from, alongside the significant psychological effects of what happened to him through no fault of his own.

“In addition to our significant experience in handling cases of great complexity, our in-house Polish team were of great benefit to our client in this case. Had we not been able to communicate with him verbally and translate key documents, both we and our client would most probably have faced a much greater challenge.

“We are very pleased to have secured a very good outcome for him, which we hope will enable him to continue to rebuild and move on with his life as best he can back with his family in Poland. We wish him all the very best.” 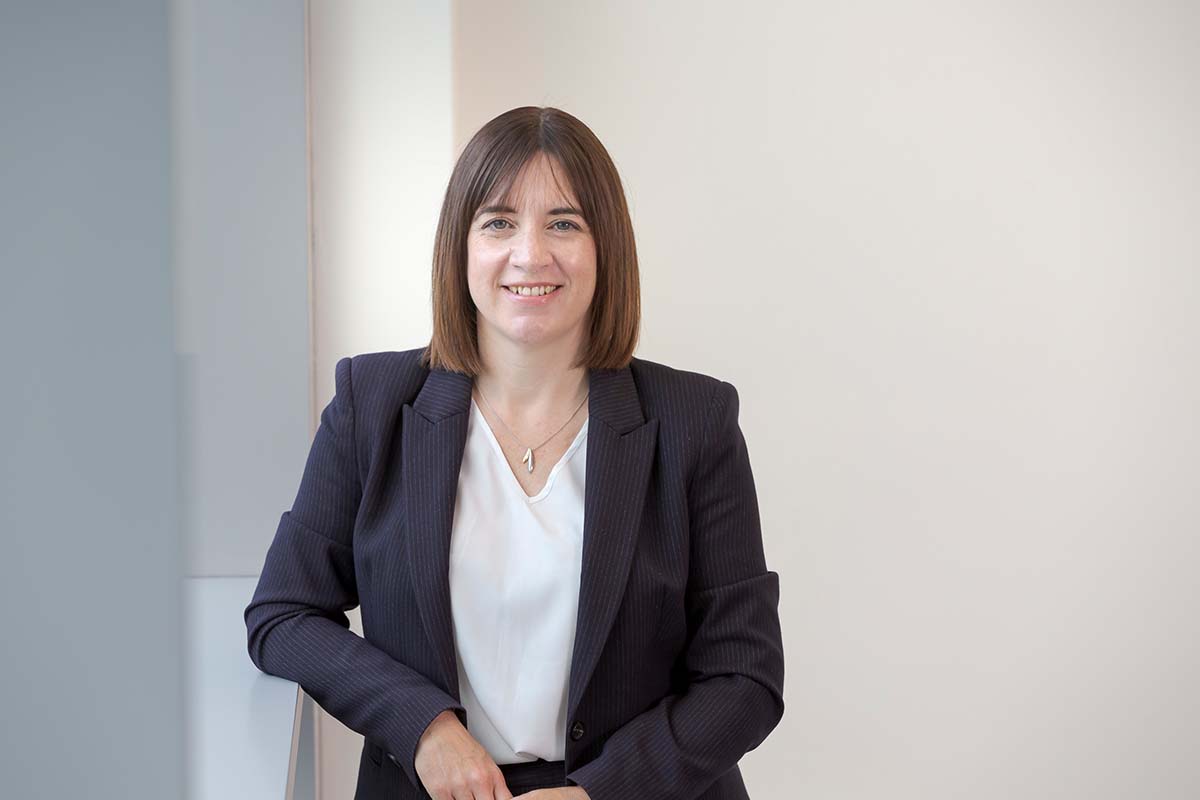