When we talk about traditional building contracts, which party is best placed to accept the risk of any unforeseen ground conditions?

The common law, which is the law that applies in the absence of any express contractual provisions, has divided matters into two schools of thought:

Of course, in the latter scenario, if the employer considers that his design team were negligent in failing to take stock of the prevailing ground conditions, he may wish to pursue his rights against those parties; for example the surveyor who did not find the detrimental ground conditions.

But this ignores the realities of life on site; the survey almost certainly was not all-encompassing. A common scenario is that the survey takes limited samples and correctly comments upon those samples. During the works, however, the problem ground is found somewhere other than where those few samples were taken.

So what express wording do we wish to provide? Certainly the employer might say he is happy with the common law position; he has given a survey that is correct only in so far as it goes, the contractor takes the risk of any changes to his methods and the employer may have to take the risk if the design changes.

The express contractual situation often turns upon how the survey is given to the contractor:

Of course an express term, saying that it takes priority over any other conflicting part of the contract, declaring exactly where liability lies should resolve this issue altogether.

The key elements of this issue are whether:

In short, the parties need to be explicit as to which party assumes which risk. That assumption of risk can then be priced accordingly and one must hope that the priced risk pays off.

If we can assist you in any way, or if you simply want to discuss the needs of your construction and engineering project, we would be delighted to meet with you either in our office or at your office to discuss your issues. Please contact us at any time. 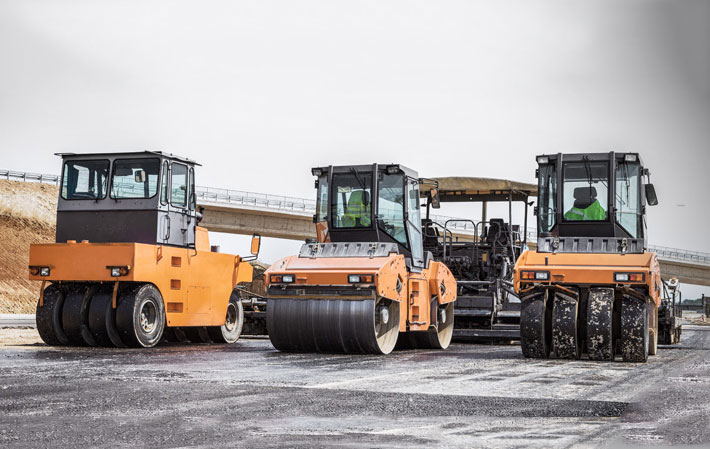