Amanda Maskery, Partner in Sintons, is chair of charity Family Gateway, which supports some of the most vulnerable and troubled families in the region. The charity has attracted frequent national attention for its unique hands-on approach to working with families, most recently through its inclusion in a BBC documentary made by rapper Professor Green.

Professor Green, real name Stephen Manderson – whose own troubled upbringing is well documented – shadowed Family Gateway staff in their work in the community earlier this year, and hailed their “pioneering” work in directly engaging with families, winning their trust and supporting them in changing their lives.

The documentary featured Clare Barnes and Kevin Henderson, and their children Lily, 12, and Leo, 11, from Wallsend, North Tyneside, who were experiencing extreme financial troubles. Claire suffers from extreme anxiety and had agoraphobia after a breakdown which left her unable to leave the house for many months. Kevin then lost his job as a care worker earlier this year, leaving the family in crisis.

Clare and Kevin were referred to Family Gateway – formerly known as Tyne Gateway – last year by their local authority, with whom the charity works closely. The charity has a policy of employing ‘barefoot professionals’ who have themselves had experience of overcoming serious issues, so can truly empathise with the families they engage with.

The couple now both volunteer with Family Gateway in recognition of the support the charity has given them – Kevin assists on a variety of family projects and Clare helps out in the café at its head office in Howdon Community Centre.

Clare, a former special needs teacher, said: “When Kevin told me he’d been approached by Family Gateway about us being featured in this documentary, I was not keen at all. I suffer so badly from anxiety that it was my worst nightmare in many ways, but we realised that by putting ourselves out there, some good could come of it for other people. Professor Green was lovely, so were the BBC crew, and he sent me a lovely message afterwards saying how brave he thought we were.

“I hope that by us taking part, we will help to show that Family Gateway are there to offer support even when it feels like you can’t get it from anywhere else. There are so many times I have asked for help, I’ve told people I can’t cope, but they just say there is nothing they can do. When I think back to this time last year before Family Gateway got involved with us, I couldn’t see any light at the end of the tunnel, it was all black.

“I do find it hard to go out of the house on my own, but I am really pushing myself. I so often feel I am letting my kids down and I never ever want to do that, so I am determined to keep on trying and keep going. Kev is such a huge support, but it is fantastic for us as a family to have Family Gateway here to help.”

Kevin, who is applying for jobs and has an interview lined up, said: “We did this documentary to hopefully show that you never know what happens behind closed doors. A lot of people are quick to judge but everyone has a story and their reasons for being in their position.

“I want to work so I can support my family, but it’s brilliant to be able to volunteer at Family Gateway. After all the support they have given us, it feels like the least I can do. I’ve worked as a care worker so I love helping people, and that’s what I’m able to do through helping out here.”

Pauline Wonders, Director of Family Gateway, said: “Clare and Kev are a great couple with gorgeous children who have engaged with us and are now helping themselves to turn their lives around. We are so proud of them, and they have also become two of our best and most reliable volunteers.

“We employ local people who truly understand the issues our families are facing – not many people can really and honestly say ‘I know what you’re going through’ because they’ve been there themselves, but our team can. We get in the thick of it and help our families however we can, we are the absolute opposite of working at arm’s length.

“Professor Green was great to have around – his own background meant that he shared our own approach of truly understanding the issues that families face, and his documentary has provided us with another valuable opportunity to highlight what we do and how we can help other families in need.” 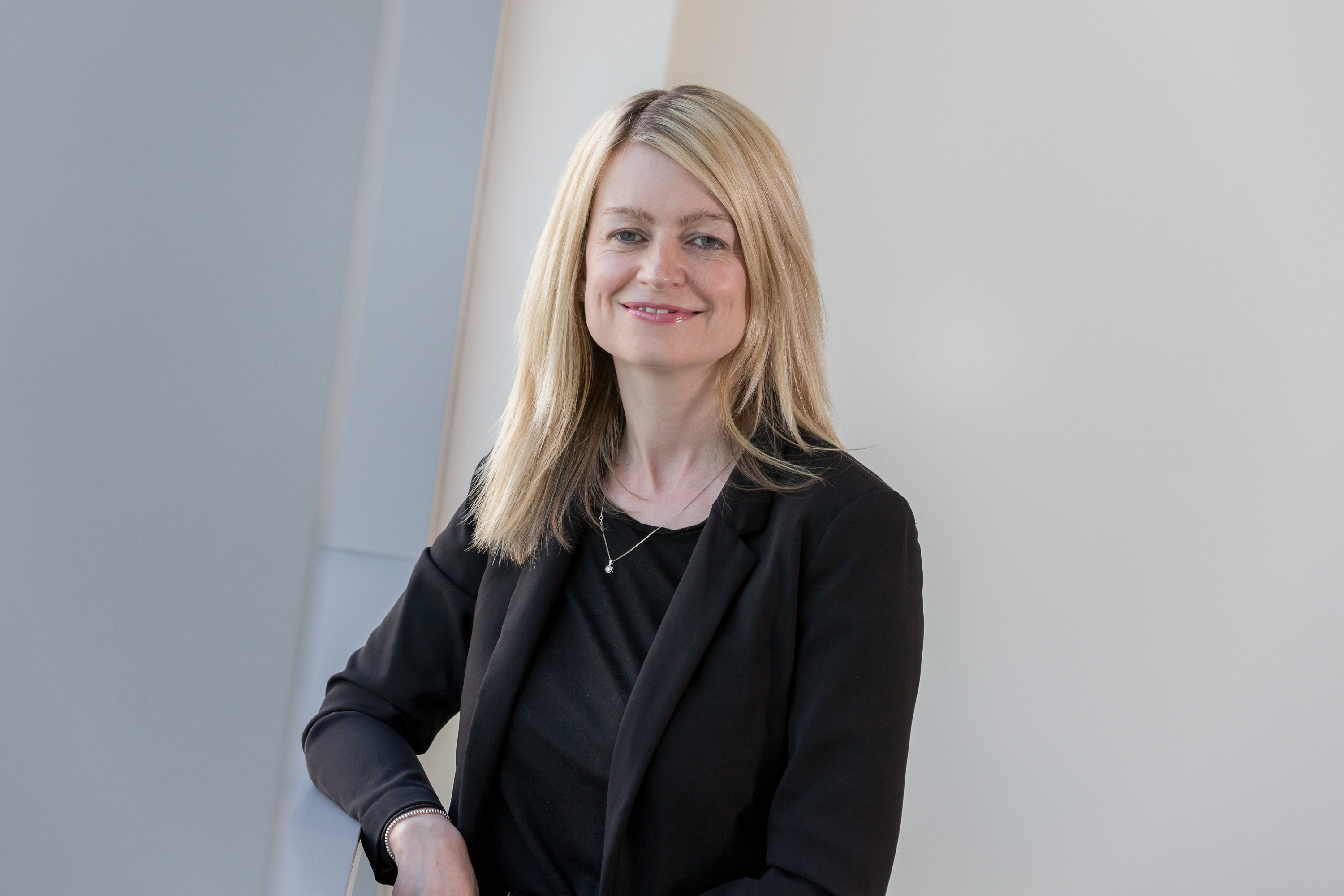