A football tournament organised by Sintons has raised thousands of pounds in aid of its staff charity, Daft as a Brush.

Twelve teams took part in the five-a-side event, held at Goals in Gosforth, and was attended by businesses from across the North East. The team from Ryecroft Glenton were crowned champions.

A total of £2,210 was raised through the tournament, which was the latest major fundraising initiative organised by Sintons on behalf of Daft as a Brush. Other recent events have included Sintons’ biggest-ever golf day, a hugely popular netball tournament, and have collectively raised several thousands of pounds in aid of the much-loved charity.

The tournament contributes further funds to the £15,000 fundraising goal set by Sintons, which will enable the purchase of a liveried ambulance for Daft as a Brush, to increase its provision for transporting chemotherapy and radiotherapy patients across Newcastle, North and South Tyneside, Northumberland and Durham.

Mark Quigley, managing partner of Sintons, said: “This was another excellent event, organised superbly by our marketing team and enjoyed by everyone who participated, which has raised a further substantial sum in aid of our staff charity.

“Our thanks go to everyone who took the time to take part, and also donate so generously, to our fundraising on behalf of Daft as a Brush, a charity which is close to so many people’s hearts and which we are very pleased to be able to support in this way.” 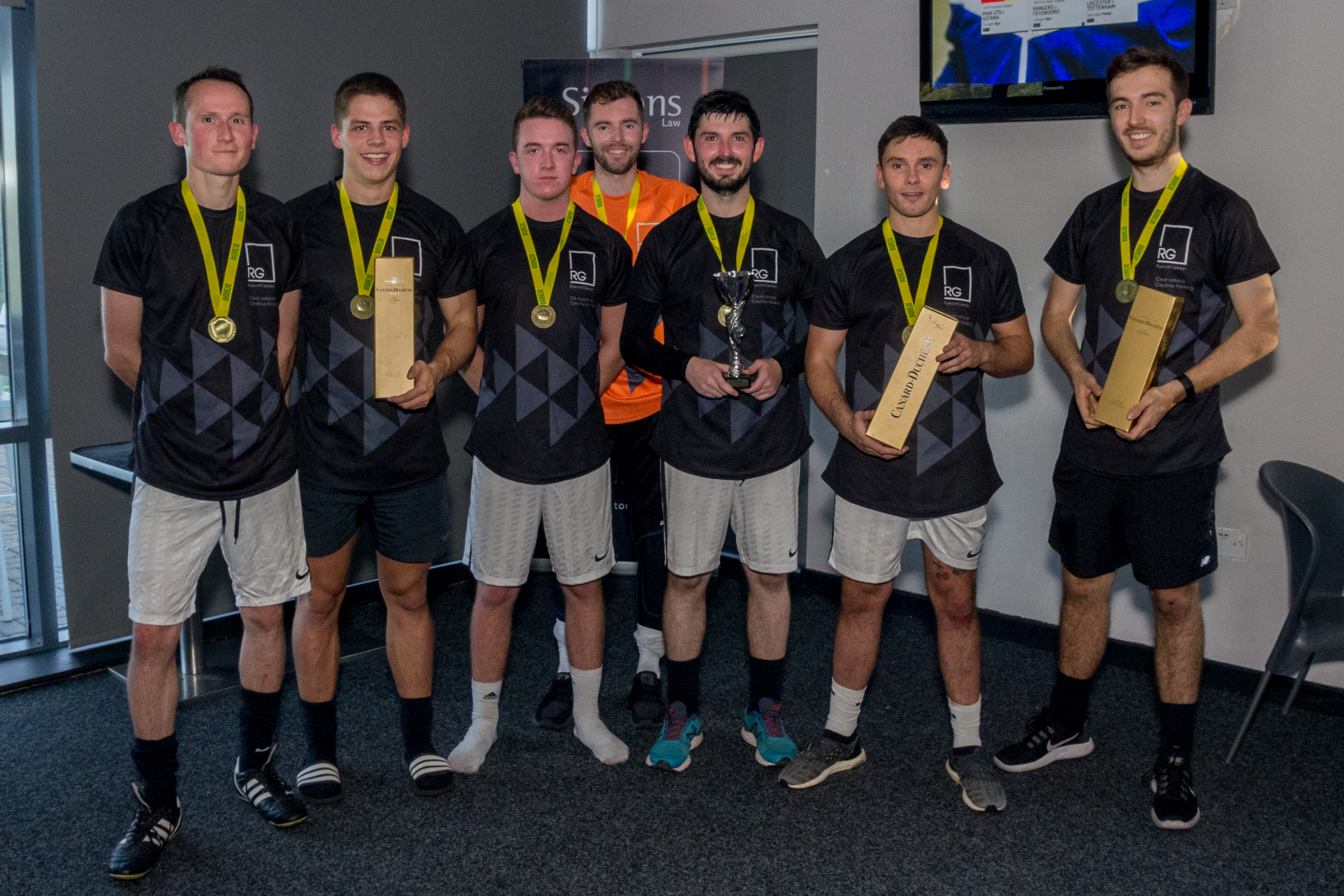