Law firm Sintons has been announced as one of the sponsors of a major national brain injury conference.

UKABIF (UK Acquired Brain Injury Forum) is holding its annual conference – which this year also marks its 20th anniversary – to address the issue of the progress being made to escalate brain injury as a health priority and in promoting neurorehabilitation.

The event, being held in London in November, will also explore the specific issues of brain injuries for women in custody, children in education and sportsmen. It attracts leading professionals from the field of brain injury from across the UK.

Speakers at the conference will include Chris Bryant MP, chair of the All Party Parliamentary Group for Acquired Brain Injury.

Sintons, is one of a number of nationally-known sponsors to lend their backing to the event. The law firm’s specialist neurotrauma team has built a reputation as a leader in its field, acting for people across the UK with brain and other life-changing injuries.

John Davis, one of the UK’s leading serious injury lawyers and consultant at Sintons, said: “We are very pleased to be chosen as a sponsor of this conference, which is a major national event for professionals working in the field of brain injury. The neurotrauma team at Sintons has significant expertise and capability, and we have built a reputation as one of the very best nationally for the way we fight on our clients’ behalf to secure the best possible outcomes for them and their families.

“We look forward to this conference, and to celebrating the work of UKABIF in their milestone anniversary year.” 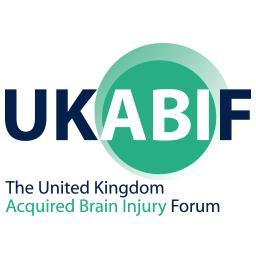