Law firm Sintons is continuing to mark its 125th anniversary by supporting good causes across the region by making a donation to a North East animal shelter.

Brysons Animal Shelter has been looking after and rehoming animals since 1947, and each year finds new loving homes for over 150 dogs, 200 cats and many small animals.

The shelter, in Gateshead, has a team of ten people to look after the increasing numbers of animals coming into its care and relies on donations to continue its work.

To help support its vital role in looking after animals in need, Sintons has made a financial contribution to Brysons to help fund its vets’ bills.

The shelter received scores of generous donations of toys and other goods for its animals over Christmas, but there remained a need for support with its veterinary costs.

The law firm, which was founded in 1896, continues to mark its milestone anniversary by extending its support to a number of regional charities which help those in need throughout the North East.

Sintons’ 125th anniversary pledge continues its work of more than a century in supporting communities, raising tens of thousands of pounds for an array of charities and organisations which help to improve lives and futures.

“Since our foundation, we have recognised the role a business like ours can and should play in giving back to those organisations who do so much good in their local areas,” says David Pritchard – head of marketing at Sintons.

“That is why supporting a number of regional charities is so important to us in our 125th year – for many, the economic climate is now more challenging than ever, so support is absolutely vital.

“Brysons Animal Shelter has a long and proud history of rehoming animals, with a dedicated team giving them the care and attention they deserve in the interim.

“By helping to meet some of their veterinary costs, we are delighted to play a small role in their outstanding work in helping animals in need from across the region.” 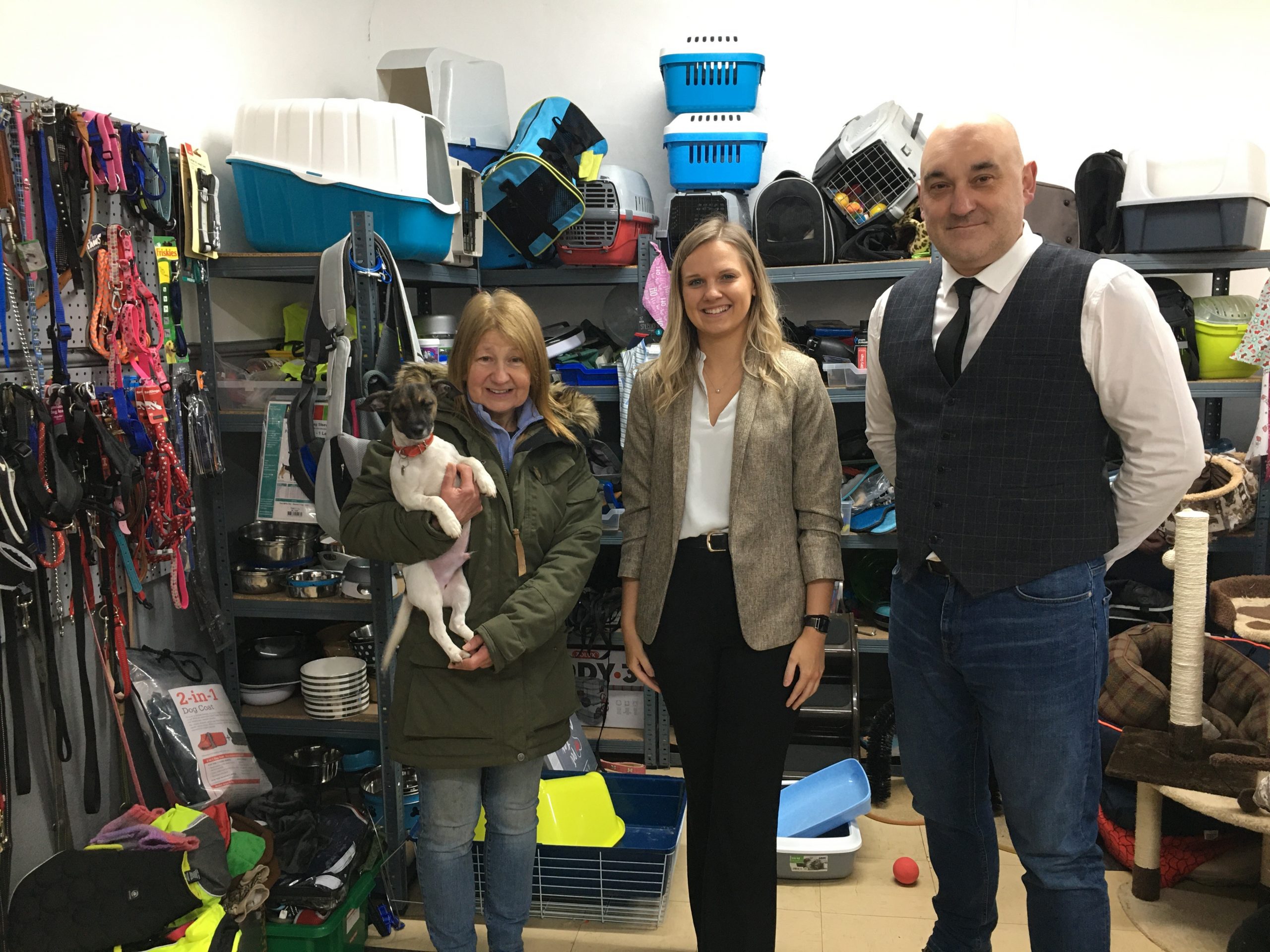