Law firm Sintons has continued its commitment to supporting grassroots sport in the North East by again pledging its support to a local hockey club.

The firm has renewed its sponsorship of Newcastle Hockey Club, which operates a number of teams across a range of age groups and has a thriving junior section.

The club enjoyed a successful 2019/19 season during which its women’s first and second teams both secured promotion and the strong growth of its men’s section to the extent it is now able to develop a second team.

Sintons’ sponsorship enables Newcastle Hockey Club to fund coaching and new equipment, and the law firm’s brand features on the club’s strips in recognition of its support.

Newcastle Hockey Club is one of a number of teams sponsored by Sintons as part of its commitment to supporting sports clubs and organisations which play such a central role in their local communities.

Mark Quigley, managing partner of Newcastle-based Sintons, said: “Since we were established in 1896, it has been Sintons’ belief that we should play our role in supporting the locality and wider region in which we are based. Grassroots organisations play such key roles in their communities and we are delighted to support such groups, most of whose work is done on a voluntary basis, wherever possible.

“We are very pleased to continue our relationship with Newcastle Hockey Club, which has strong levels of participation at both junior and senior level and encourages both male and female players into the sport. We wish them another very successful season ahead.” 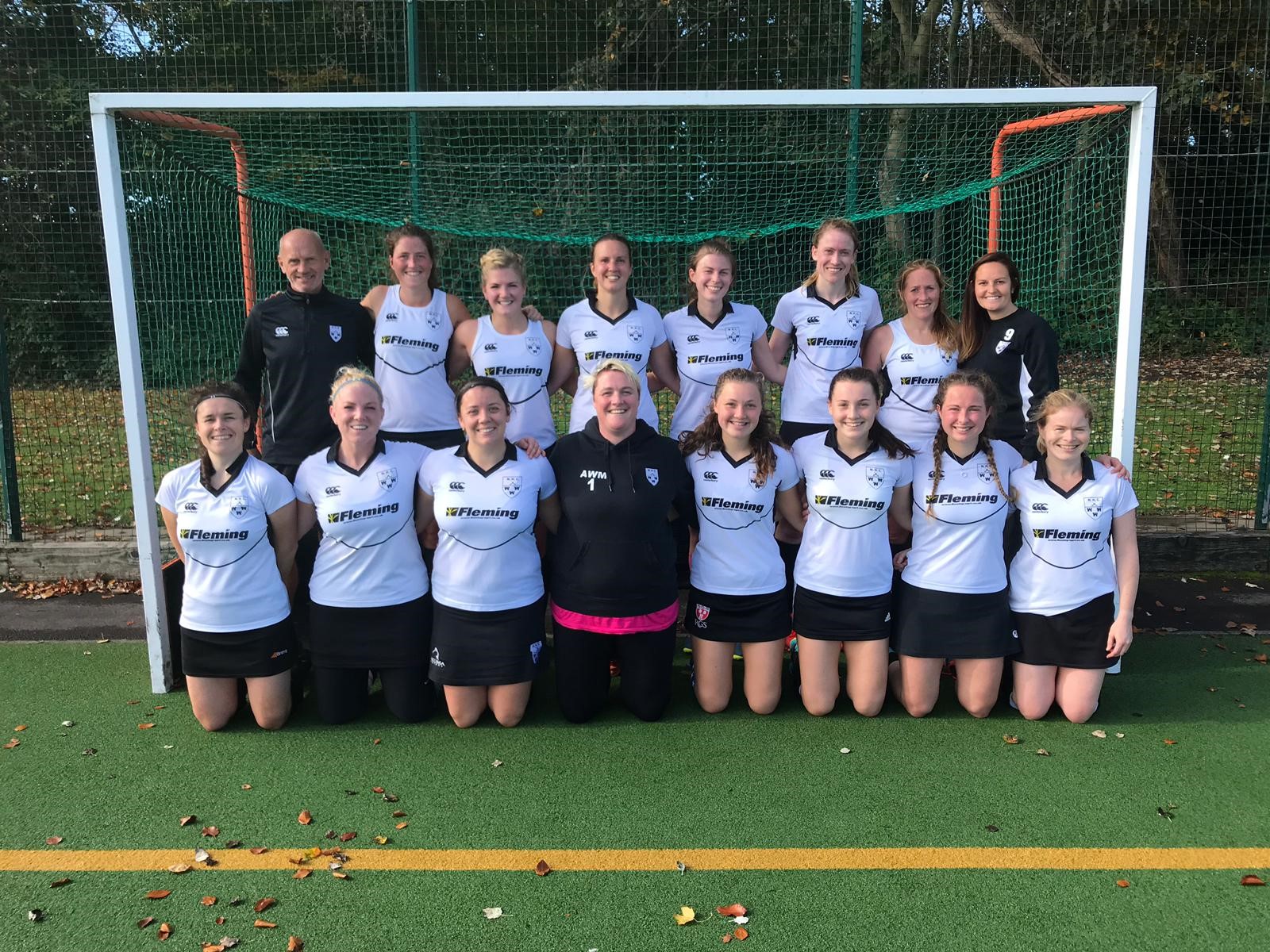