Law firm Sintons has ranked as one of the most visited legal websites in the UK during 2017, with a 257 percent increase in traffic year-on-year.

Newcastle-based Sintons has invested heavily in its online presence in recent years, with its website increasing from 40 pages in 2014 to its current pagination of several thousand.

In the Legal Web Traffic Report, Sintons is ranked as 52nd in the list, alongside major national players in the legal sector.

The survey, conducted by digital agencies Search Star and Digital House, shows that Sintons had 154,394 visits to its website during 2017, an increase of 10,629 on the previous year – the second-highest increase in the UK.

It also notes that in December 2017, the site saw a three-fold year-on-year increase in traffic.

David Pritchard, marketing manager at Sintons, has overseen the growth and development of the website since joining the firm in 2014.

“It is a fantastic achievement to achieve these statistics, which illustrate the strong growth of our website year-on-year, and to be ranked as 52nd in a list which includes some of the biggest and best-known law firms in the UK is phenomenal,” he said.

“I am immensely proud of our achievement in developing our website into the platform it is today, and it reflects the huge amount of work that continues to be invested in our digital offering. We have created a compelling, accessible and user-friendly website, and we fully engage with content to continuously keep it updated.

“The rankings from the Legal Web Traffic Report are an endorsement of our website and also of Sintons as a digitally-minded firm which has stayed ahead of the curve though investment and creative thinking.” 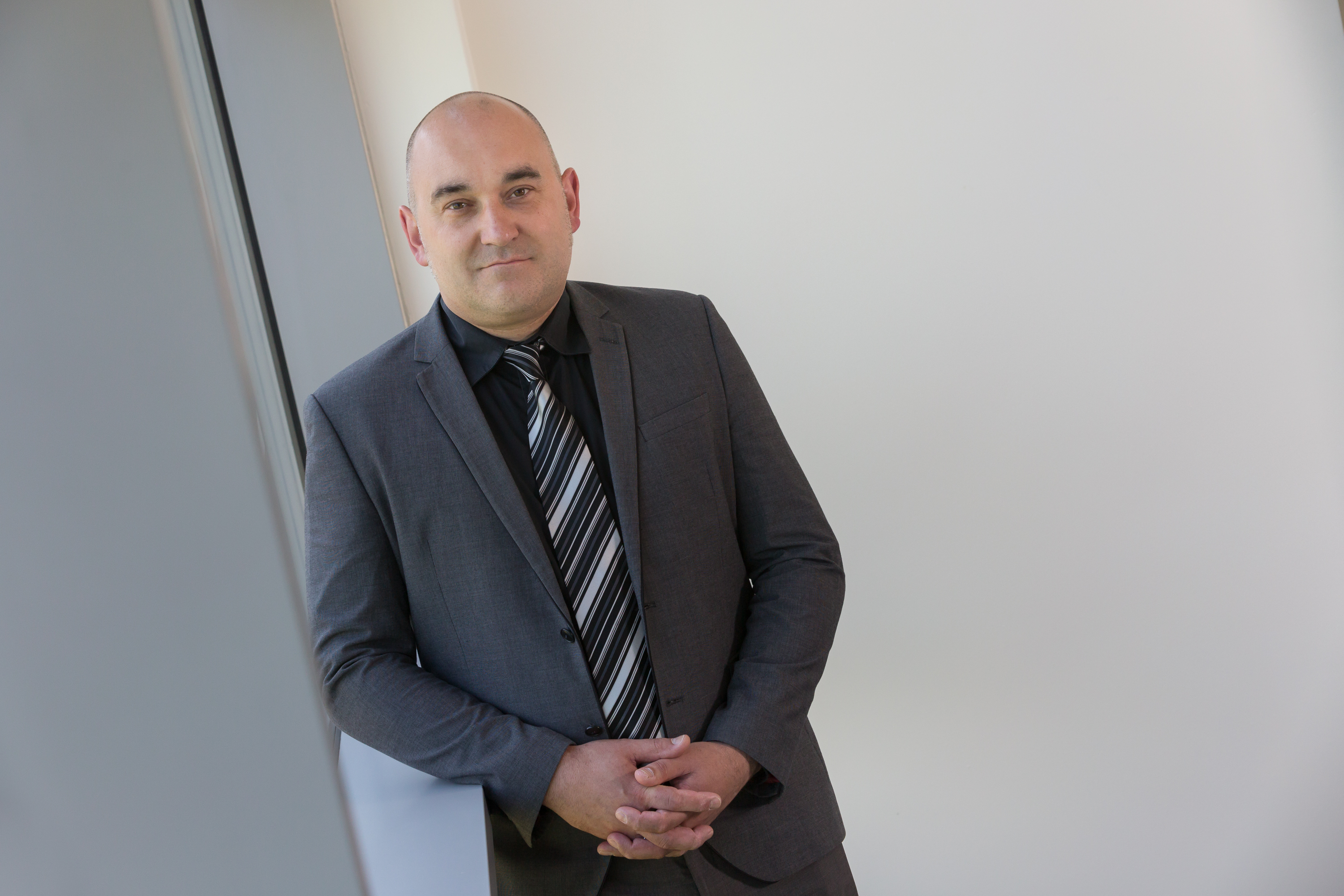