Vital funds are being raised for a leading road safety charity through a ‘spinathon’ held by law firm Sintons.

Four of Sintons’ serious injury team are taking part in the event, which will see them each cycle 121 miles on static bikes, to raise money for Brake. The distance was chosen to represent the miles between Sintons’ base in Newcastle and Brake’s headquarters in Huddersfield, West Yorkshire.

The event, which will be held on March 6, will raise money to support the lifesaving work of Brake in raising awareness of road safety, and also its role in helping crash victims and their families.

Jami Blythe, client support executive at Sintons, has a long-standing relationship with Brake through her previous role in Northumbria Police’s Operation Dragoon motor patrols department, working closely with the charity on a number of initiatives including the launch of the region’s pioneering young driver project.

Her commitment to promoting road safety was recognised through Jami being named as Brake’s Road Safety Educator of the Year in 2015.

Jami continues to work closely with Brake in her new role at Sintons, which sees her working closely with clients and families through the traumatic early stages following serious or fatal incidents.

In the spinathon, Jami will be joined by Phil Davison, head of personal injury, consultant John Davis and associate Kate Nicklin.

Becky Frankel MBE, a prominent road safety campaigner and volunteer for Brake, will be supporting staff at Sintons who are taking part in the spinathon by running a Bake Sale in the staff kitchen on the same day. Becky has also taken part in fundraising activities for the charity since her daughter Tiggy, aged 7 years, and father-in-law tragically died in a collision at Kingston Park in 2008. Becky said:

‘As a family, we have experienced first-hand the value of Brake’s support and services. For families who have been affected by a fatal or serious road traffic collision, this comes at a much needed time. Their simple, user friendly advice is also given by to families by police family liaison officers, also known as ‘flos’, usually within 24 hours of the collision.

Brake’s nationally accredited helpline for family members and professionals who work with bereaved families is such a valuable resource. I am involved in their training programme and am deeply passionate about the work Brake, helping people in their time of need at what is a very confusing and distressing time. Their awareness raising is also crucial to us working towards safer roads and respecting one another’s safety. I am delighted to help Sinton’s mammoth cycle and bake sale fundraiser.’

Jami Blythe said: “Having worked directly with people affected by road accidents, I have seen first-hand the effect Brake can have in supporting them through the most traumatic of times, as well as the huge impact they make with their promotion of road safety from the earliest ages. I am a passionate supporter of their work and am delighted to continue to work closely with the team in my role at Sintons.

“As a charity, Brake’s work is made possible through fundraising, so we are very pleased to be able to add our support through this spinathon.”

You can sponsor the team now by visiting their JustGiving page. 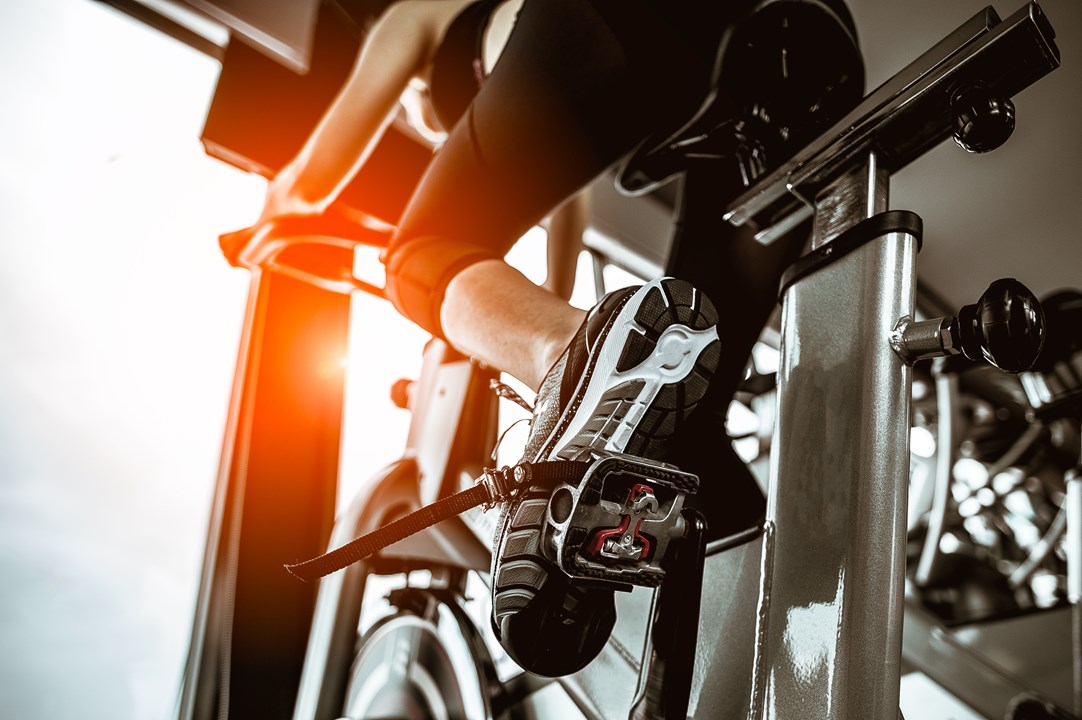