Sintons raise over £2,000 in continued support of the Child Brain Injury Trust

A team of specialist serious injury lawyers at law firm Sintons has raised over £2,000 for a children’s charity through completing a gruelling trek through the Peak District.

Sintons’ neurotrauma team took on the 25km Peak District Challenge in aid of the Child Brain Injury Trust, a route which involves an ascent of over 700 metres and completion in only nine hours.

The eight-strong group raised £2,100 for the much-loved charity, which Sintons works closely with through its role in supporting young people and families whose lives have been affected through serious injury.

Earlier this year, the Child Brain Injury Trust named Sintons as its sole legal support service partner in the North East of England, in recognition of the firm’s outstanding reputation for its legal capability and client service.

Sintons’ fundraising contributed to the collective total of £22,614 raised during the Peak District Challenge for the Child Brain Injury Trust and this figure is still rising!

John Davis, consultant in Sintons’ neurotrauma team and one of the UK’s leading serious injury lawyers, said: “Having worked with the Child Brain Injury Trust for many years, and seeing first-hand the crucial role they play in supporting young people and their families during some of the most difficult and traumatic times imaginable, we are delighted to have been able to raise money to help support their work.

“The Peak District Challenge was tough but very enjoyable. As well as the challenge itself, we have taken part in a number of training events to help us prepare, which has also been excellent in supporting our close working. A key factor in why Sintons is the law firm of choice for so many people is our unrivalled personal client service, and our team dynamic is a key factor in us being able to offer that. I thank everyone who supported Sintons with the challenge both through providing messages of support and in making donations to the team”

Rachel Parsons, Head of Fundraising for the Child Brain Injury Trust: “We are delighted that Sintons took part in this amazing challenge.  This has been the biggest fundraising activity that the charity has ever undertaken and the amount that was raised is double the figure raised in 2017. The Sintons team played a huge part in helping us to raise this incredible amount. To put things into perspective, £22,000 funds our North East Child & Family Support Service for almost six months, providing a vital lifeline to families whose lives have been torn apart by a child’s brain injury.” 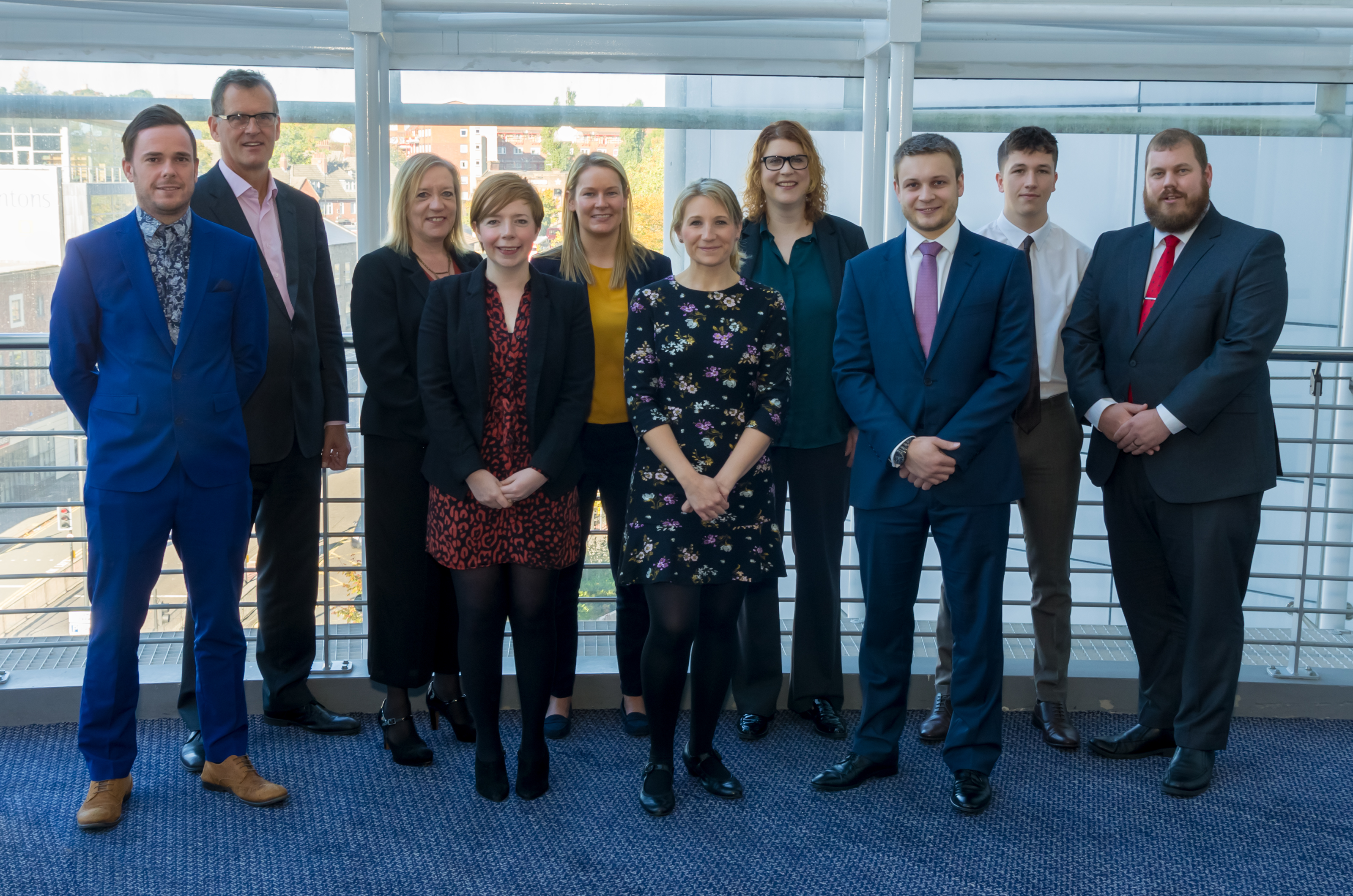