Construction of a new multi-million pound place of worship and meeting venue for the Sikh community in Newcastle is now well underway, helped by legal advice over the last three years from law firm Sintons. The building’s gleaming golden globes were recently added, topping off the Temple and forever changing the skyline of the west end.

The Gurdwara, due to open in February 2013, is a new Sikh temple and community centre, located on Buckingham Street and Abinger Street, in the west end of Newcastle. The work on the spectacular premises began earlier this year but has been a long time in the running. It has only been made possible after the Sikh community collectively raised the funds for the project.

Law firm Sintons has played a key role in the development of the Temple. Mark Dobbin, Partner and Sue Hennessey, Associate in the Real Estate department dealt with the development work in respect of the project.

Mark said: “This was a complex development which began three years ago and has involved the acquisition of various properties, site assembly and extensive consultation with the local community and the City Council. It’s fantastic to see the winter sun gleaming on the golden globes which will become a historic landmark on the skyline of this part of the city. It’s been a pleasure working with members of the Sikh community who are clearly very dedicated to this project.”

Sintons was also instrumental in re-constituting the charitable trust that manages the Temple. Alan Dawson, Chairman of the Partners said: “We advise several charities in the region with substantial property assets. For the Gurdwara, a major new development like this meant a comprehensive review of their structure and governing documents was essential. We’ve worked closely with the Trustees and now have an effective body to promote and manage the new Temple.”

Amarjit Singh Ladhar, Chairman of the Trustees said: “As a community we are very proud of what we have achieved with the new Gurdwara.  Members of the community have been incredibly generous with their donations to the development fund.  It is an exciting project for us and it will really become a focal point for our Sikh community.”

With its meeting rooms and community programme, the Temple will become an important place for all members, young and old, of the Sikh community to worship, meet and socialise.

Alok Loomba of Sintons said, “Sintons has long standing connections across the Sikh community advising businesses and families on legal matters over many years and often for generations of the same family. The development of the new Gurdwara really shows both the strong sense of commitment and the success of the North Eastern Sikh community.”

The firm advises many charities in the North East and is constantly praised for its charitable expertise and the help and support it provides to charitable organisations. 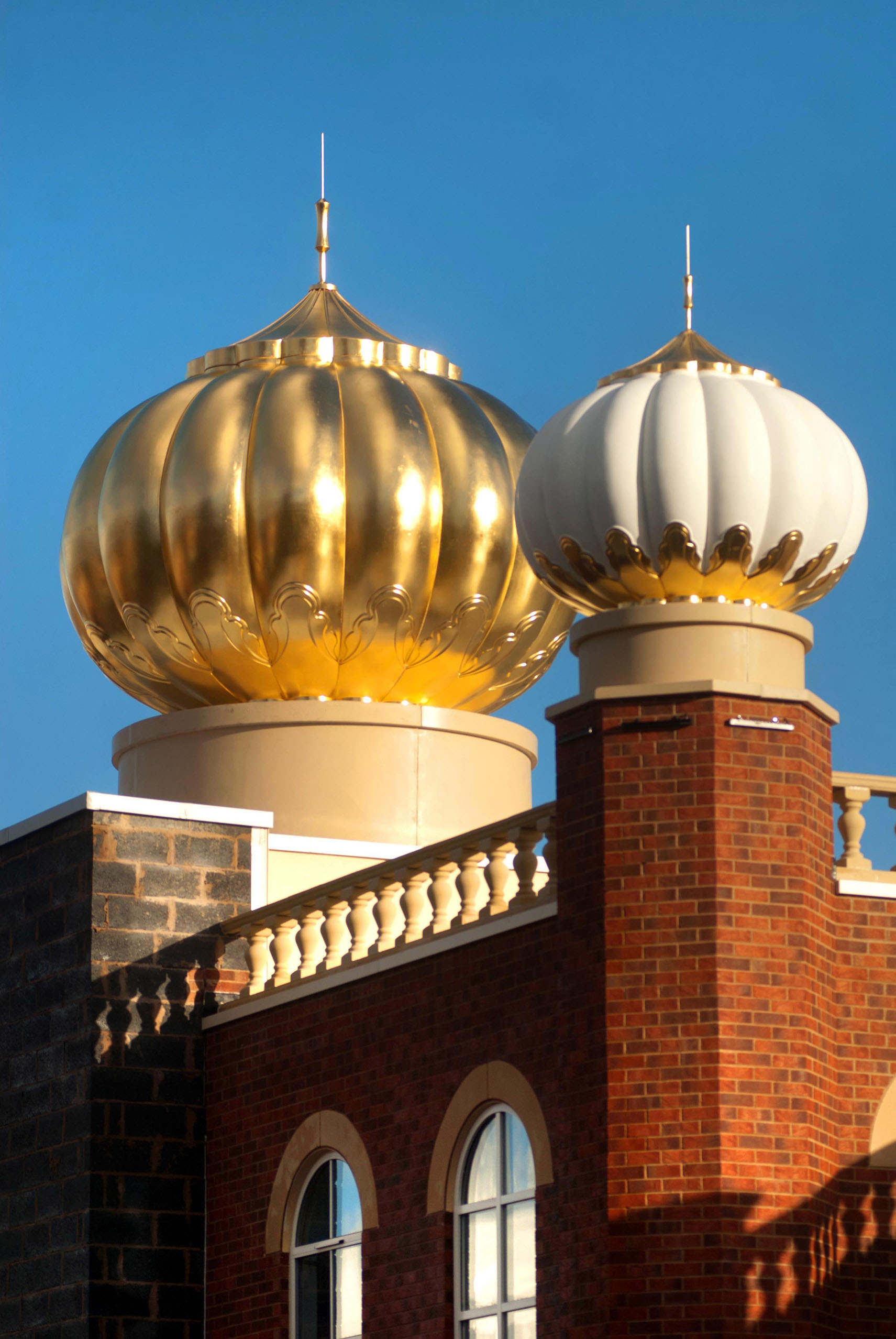