Sintons’ charity golf day raises over £4,000 for The People’s Kitchen

The golf day saw 18 teams competing in the event, held at Close House, home to the world’s only two Lee Westwood courses and host of the British Masters in 2018 and 2020.

A grand total of £4,088.33 was raised from the event, which will go towards the fundraising target Sintons has set for The People’s Kitchen.

The People’s Kitchen was established in 1985 when its founder, Alison Kay, heard about the death of a homeless man in the city.

Since then, the charity has grown to support countless people from its base in Newcastle city centre – aptly named the Alison Centre – by offering food, vital supplies, conversation and friendship.

Its support for vulnerable people in Newcastle today has never been more needed, with poverty and homelessness continuing to rise.

The People’s Kitchen is Sintons’ firm charity for the next two years, and is the focus of the firm’s fundraising efforts during this period.

David Pritchard, head of marketing at Sintons, said: “This was another superb Sintons event, organised to perfection by the marketing team, which attracted a record number of participants for one of our golf days.”

David added “The success of this charity golf day has been made even sweeter by the fact that this event is now, the single highest money raising event in Sintons history.” 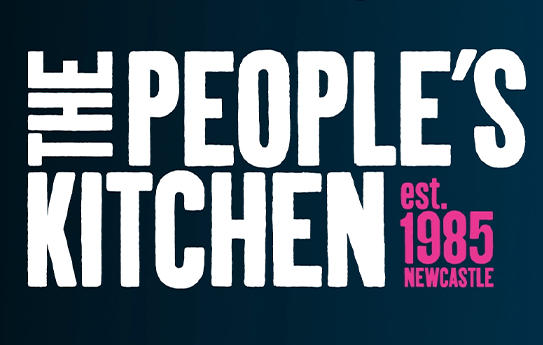