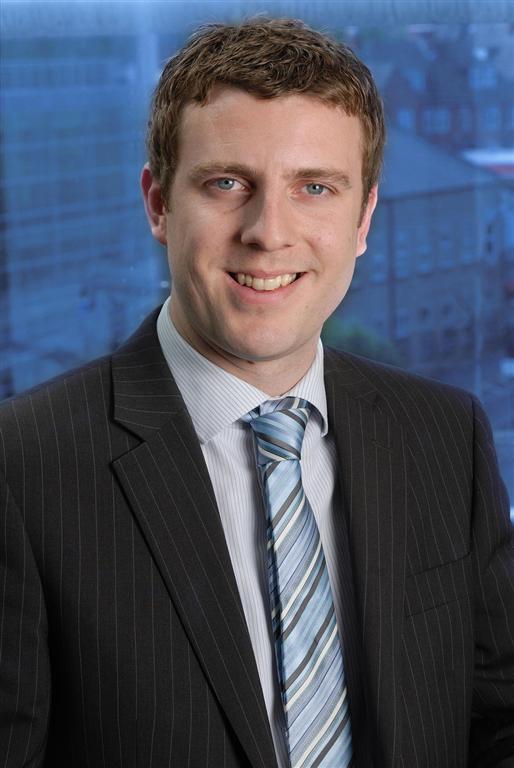 A leading North East accountancy practice and law firm have worked together on the successful sale of a major North East IT firm.

Founded in 1979, Datawright has created and implemented more than 800 modular-based software solutions across the world. Its two main products, the Kingfisher Enterprise Resource Planning System Software which is used extensively in the manufacturing and chemical sector, and its Snap Invoice Management System are both well known in the IT industry.

Legal advice to the sellers was provided by Sintons LLP, led by Adrian Dye, an associate in the Commercial Group.

The sale marked a very satisfactory conclusion to Tait Walker and Sintons’ relationship with Datawright. Tait Walker played a pivotal role when Jim Symonds led an MBO of the business in 2006.

Michael Smith said: “It was great to advise Jim and his team on the sale to Kerridge. Their new partners have great plans to introduce Datawright’s manufacturing ERP system to its substantial client base, which will help the business go from strength to strength.  The Datawright team are to be complimented for growing the business so strongly throughout the MBO period.”

Sintons advised the MBO team and have now taken their role full circle, advising on the disposal. Adrian Dye, who has led the team advising Datawright for several years said:

“We are delighted to have been involved with Jim and his team, from their MBO to this disposal. Since acting on the buy-out we have seen Datawright go from strength to strength and have built a close bond with the business and its management team through the finance, commercial and other work which we have undertaken for them.

“We are delighted to have been alongside Jim and his team as they moved from management to owners and then to sellers, and are looking forward to repeating the same route with a number of our MBO clients.”