Yesterday the Police, Crime, Sentencing and Courts Act 2022 comes into force, increasing the criminal penalties available to the Courts for serious driving offences.

In personal injury litigation a motor vehicle is often referred to as a weapon. Afterall  it has the potential, if proper care is not taken, to inflict injuries of the upmost severity and turn somebody’s life (and their families) upside-down.

Road safety charities and those working in the area of serious injury/rehabilitation who support individuals that have sustained life changing injuries as a result of a road traffic accident have campaigned for a long time to see a change in the law.

As result of those campaigns, in December 2015 the Government launched the Driving Offences and Penalties Relating to Causing Death or Serious Injury consultation. The consultation ran until February 2017 and the response was published in October 2017 recommending the following:

More than 5 years later, those recommendations have become law. Part 5 of the Police, Crime, Sentencing and Courts Act 2022 provides for the Road Traffic Offenders Act 1988 to be amended to include the following:

These changes seek to address the historic injustice of the leniency of the criminal penalties that were available to the Court as they aim improve driving standards and make the roads safer for all users. 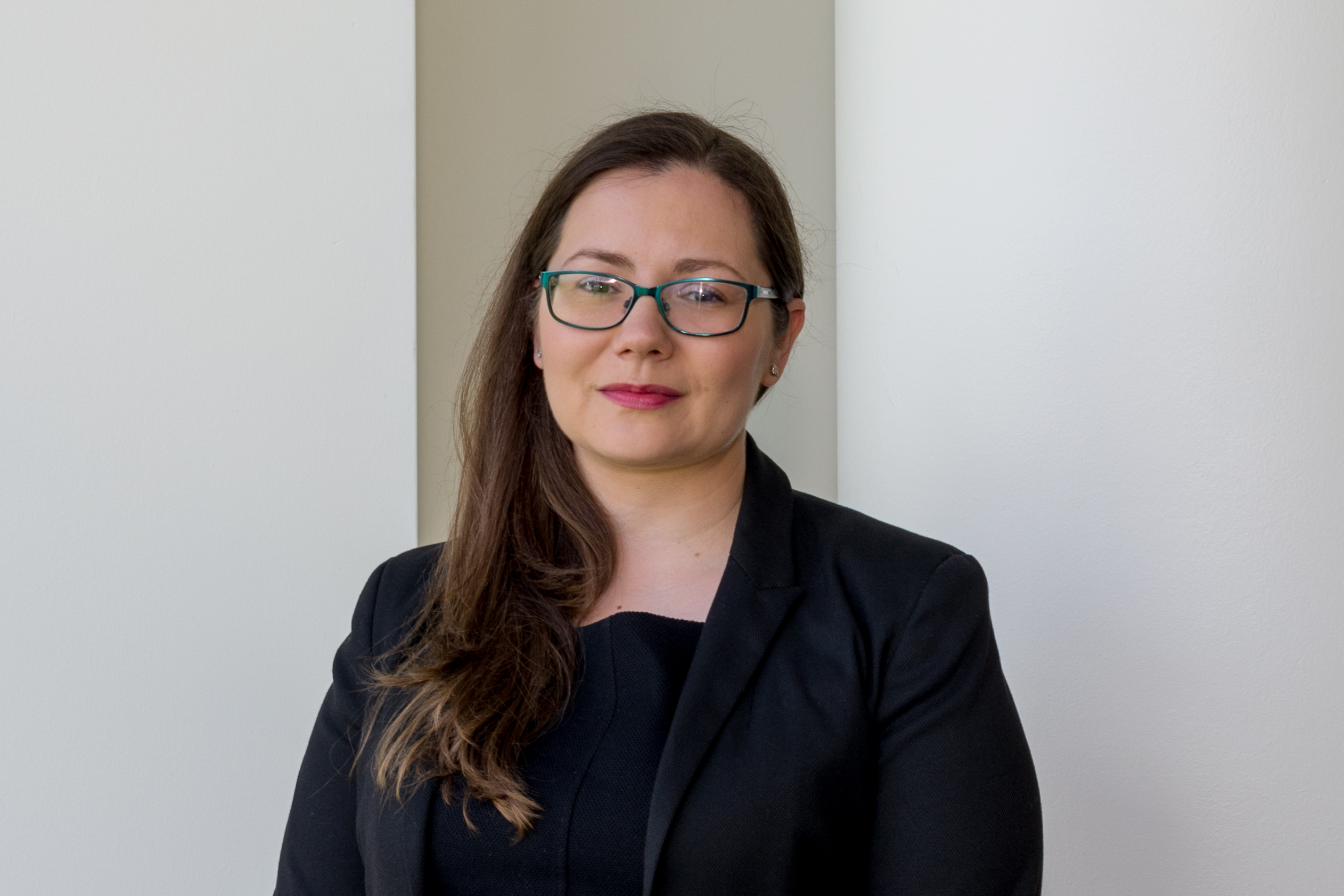