The rise of the post-nup

While prenuptial agreements have now become widely known and regarded as a means of organising finances if a marriage breaks down, the growth in the popularity postnuptial agreements (post-nup) is rather more recent.

Working in a similar way to the ‘pre-nup’ – with the obvious difference that one is before and one is after a marriage – a postnuptial agreement (post-nup) can set out how assets are to be divided between couples if they separate, and can also help regulate financial affairs during their marriage.

Of course, both pre and postnuptial agreements can include much more than that – the television historian Lucy Worsley’s pre-nup even specified she would not appear on Strictly Come Dancing – but broadly speaking, financial security and clarity is at the root.

For a number of reasons, postnuptial agreements have increased significantly in popularity in recent years. They can be entered into by couples who simply don’t have the time to do a prenuptial agreement before their wedding, at what can be a very hectic time, so it is simply left until after the marriage. Some couples’ motivation to draw up such an agreement is to protect a husband or wife who sacrifices their career to bring up their family.

While critics have said that postnuptial agreements are a pre-cursor to divorce – especially in the case where it arises from one spouses’ infidelity, they are in fact more commonly made by couples as a means to agree key matters in an amicable and mutually-agreed way in the event that the marriage sadly breaks down.

However, what is important to stress is that such post-nuptial agreements should be made using a specialist legal advisor to ensure they are entered into correctly. Furthermore, it is good practice to make provision for the agreement to be reviewed for example after any major changes in circumstances, such as after the birth of children.

If should be emphasised that while they are not legally binding, it has been held that courts should give effect to a nuptial agreement that is freely entered into by each party with a full appreciation of its implications unless in the circumstances it would not be fair to hold the parties to their agreement.

Jayne Boyd is a specialist family law solicitor at Newcastle law firm Sintons. To speak to her about this or any other matter, contact Jayne on jayne.boyd@sintons.co.uk or 0191 226 3692. 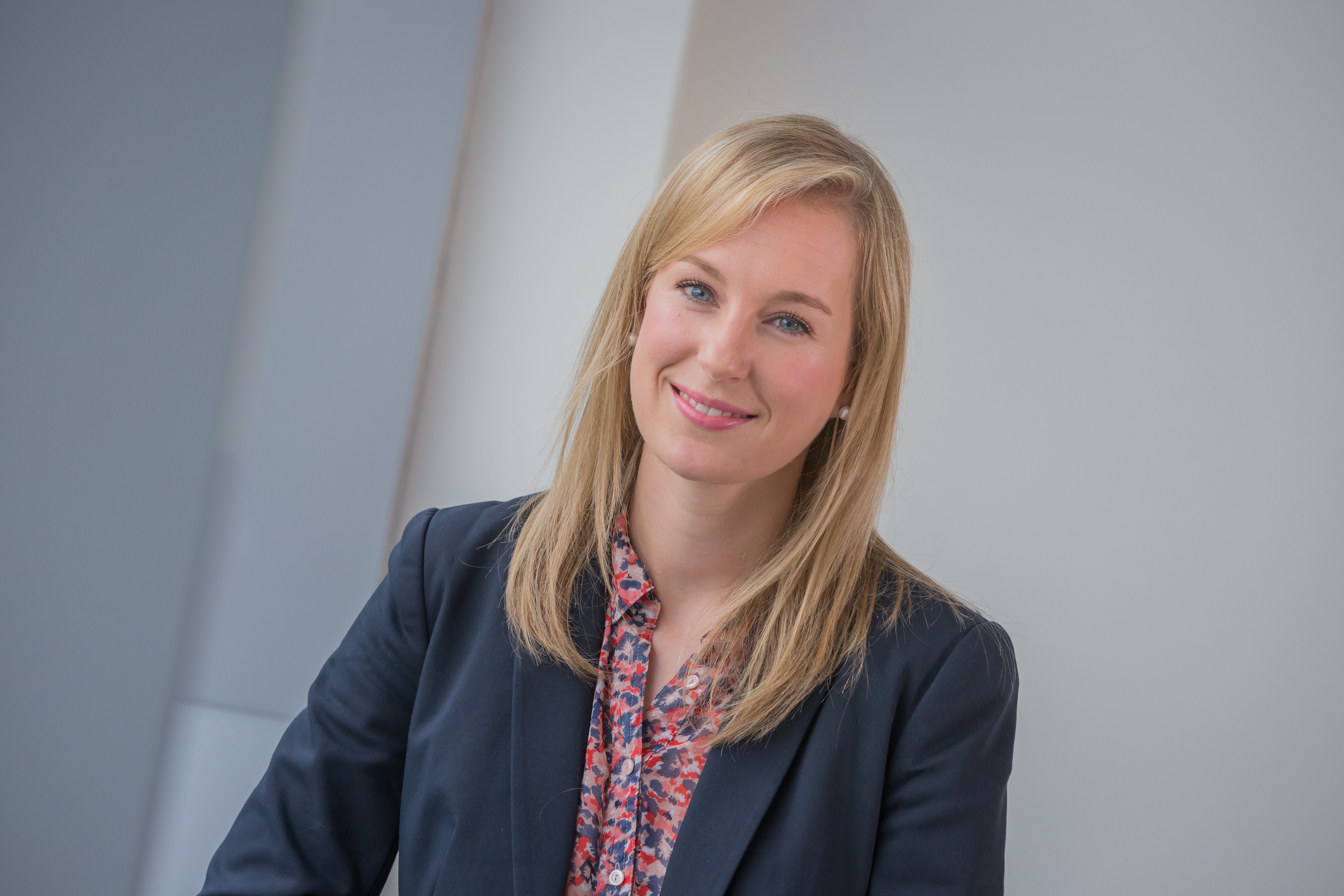