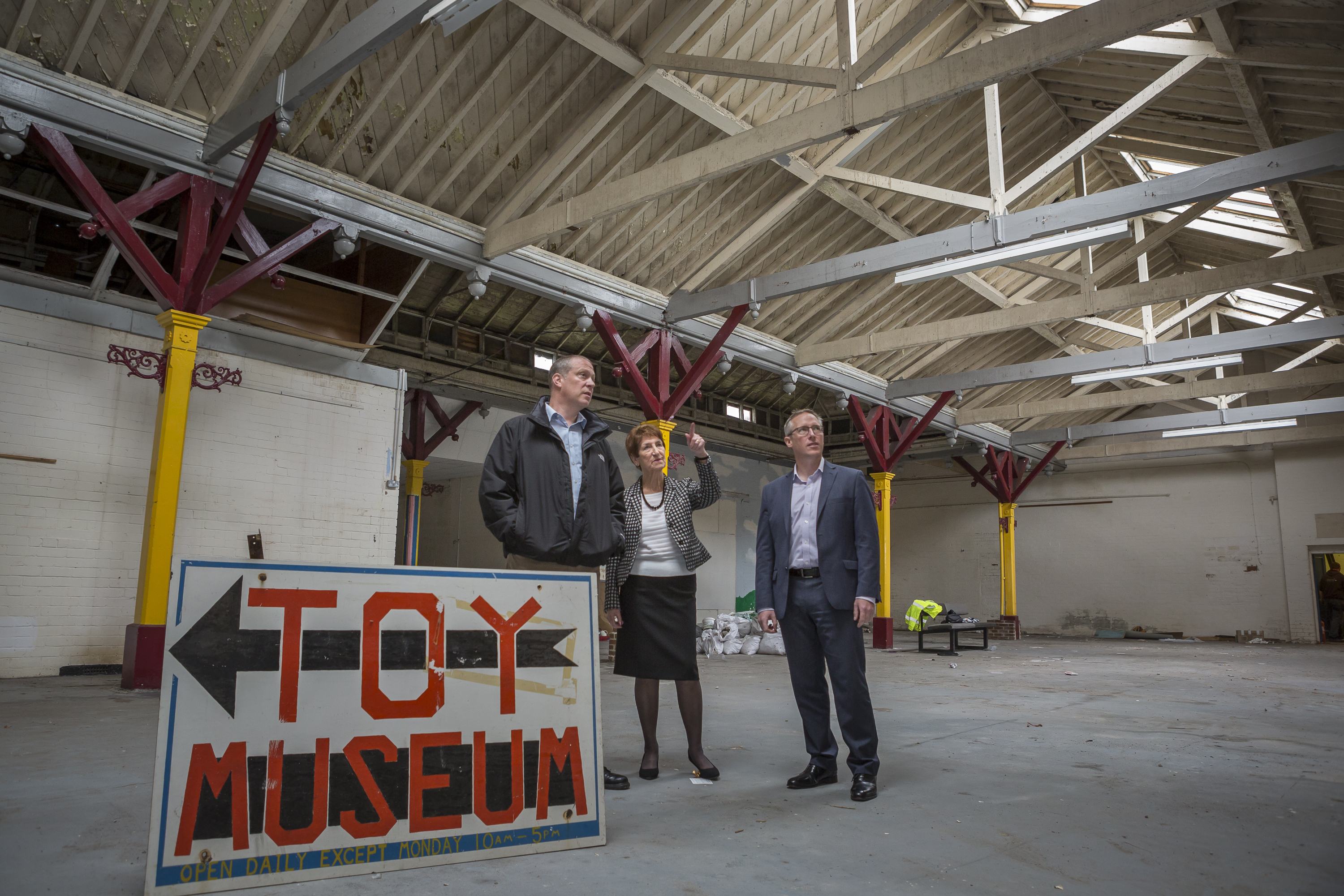 Plans have been revealed to transform a derelict former North East tourist attraction into a ‘cultural hub’ and public events space.

The Palace Building in Tynemouth – best known for housing the former Toy Museum – is to be rejuvenated under new plans, which will see “very significant” investment made to bring the building back into active use.

Developer Sudfeld Ltd has been chosen by North Tyneside Council to carry out the project, following several years of negotiations. Plans have now been submitted to the authority for permission to proceed.

The space formerly occupied by the Toy Museum, which closed in 2012, is now set to become a cultural space for exhibitions and events, with many local businesses already expressing interest in making use of it once it has been completed.

Sudfeld also wants to transform the exterior of the Palace Building, which occupies a prominent seafront position on Tynemouth’s Grand Parade, to help rejuvenate the run-down façade. All existing tenants of the building will remain in their current units.

Trevor Hastie, director of Sudfeld, said he is now keen to press on with bringing their plans to reality, subject to planning approval being granted and the co-operation of the other tenants of the Palace Building.

“Following detailed negotiations to get to this stage, we now want to move forward as quickly as we can to bring this iconic building back into use and restore it to its original grandeur. It is in such a fantastic position and it is such a shame it has stood empty for so long,” he said.

“We want to create a cultural hub and exhibition space which is well-used by the local community and visitors to Tynemouth alike.

“We have already been approached by a number of local businesses about the possibility of holding events there once it opens. We want to create something that benefits everyone and that is a real asset to the local area, and will continue to work closely with North Tyneside Council to achieve that.

“We have had a lot of support already, and I’d like to make mention of the Elected Mayor of North Tyneside, Norma Redfearn, who has been very helpful in moving this forward to get us to the position we are now.”

Norma Redfearn, Elected Mayor of North Tyneside, said: “I am delighted to see these exciting plans for the Palace Building move closer to becoming a reality.

“The building has been empty for some time so it’s great to see it being brought back to life.

“The plans look really impressive and, provided they are approved, I’m sure will bring people back to the area and I wish Trevor and his team every success going forward.”

Sudfeld has been supported by Newcastle law firm Sintons, with Mark Dobbin, Partner and Head of Real Estate, acting for the developer.

Mark Dobbin said: “Trevor has been unfaltering in his commitment to this project, putting together comprehensive plans to bring this iconic seafront site back into use for the benefit of local residents and businesses, tourists, and the wider North East economy.

“We are very pleased to be involved in such a fantastic regeneration project, which contributes further to the ongoing investment and transformation of the surrounding coastline, and will continue to support Sudfeld as they push on with efforts to make their plans a reality.” 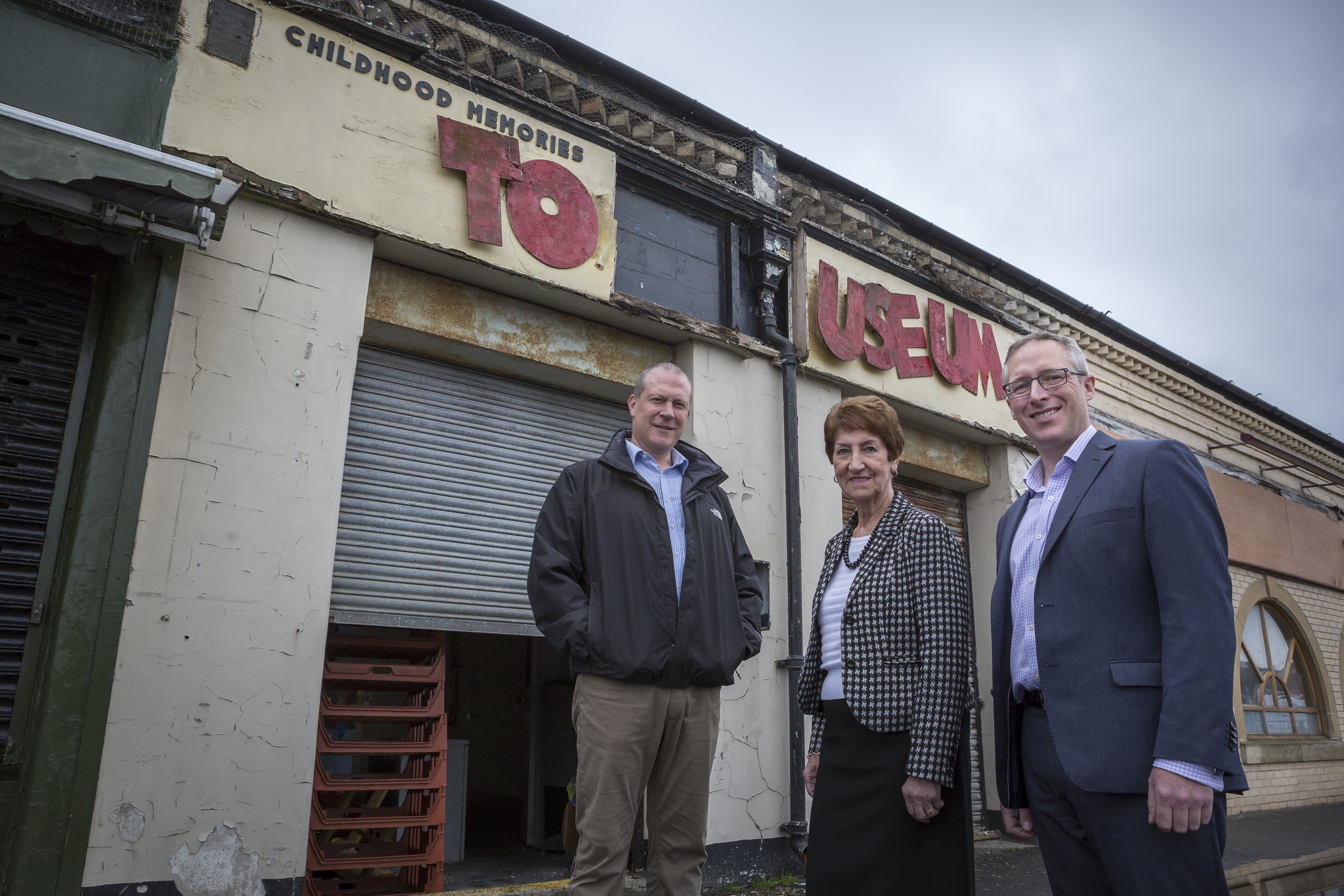