A wall collapse which resulted in a six-year-old girl suffering serious injuries has resulted in a local authority being fined £133,333 for its failure to conduct checks or carry out maintenance work on the structure.

In an Health and Safety Executive (HSE) prosecution of Basildon Borough Council, the court was told how a wall spanning the back of two houses in Fleetway, Vange, collapsed onto the girl during a family barbecue in August, 2016. She was placed in an induced coma after sustaining serious and life-threatening injuries.

The child was in intensive care for seven days and has made a good recovery, but, now aged eight, still suffers from a range of problems, including some which may manifest in later life. She still makes regular visits to Great Ormond Street Hospital, where her life was saved in the hours after the incident.

The family are being represented by the specialist neurotrauma team at law firm Sintons.

The HSE prosecuted Basildon Borough Council following an investigation which revealed they failed to take any action after receiving concerns about the wall’s condition from private tenants, two years prior to the incident.

Wider concerns about the poor condition of brick walls in the vicinity, including council-owned walls, were not passed to building control or the Council’s inspections teams. Basildon Borough Council failed to implement a system of intelligence-led inspection, maintenance and repair, to adequately identify and remedy the risks of collapses to boundary walls, both owned solely by the Council, or jointly with private residents.

The mother of the injured child said: “As much as I try to forget what happened that day, I never will. It was a lovely August afternoon and my daughter was playing in the street with her friends. I remember there being a loud noise and the children started screaming. I couldn’t see my daughter but could see the wall had fallen, so I ran over to see where she was. The first thing I saw was her face under the bricks. Her eyes were just white and there was a lot of blood. Straight away, I thought she was dead. Everything was silent as I remember it, but my friend and the other children remember there being so much screaming, they said I was screaming, but I don’t remember that. I just remember seeing Nadia under those bricks, that is all I can see when I think back to that day. I will never forget that memory.

“Everyone who lives on our estate has known a lot of the brick walls were not in a good condition, we have seen that another one has collapsed since Nadia’s accident, and it does make me sad and angry that it has taken what has happened to Nadia for Basildon Borough Council to do something about it. I am pleased with the prosecution and thank the team at the HSE for making this happen. I would also like to thank John Davis at Sintons for the support he has given to my family.”

John Davis, consultant in the neurotrauma team at Sintons and one of the UK’s leading serious injury lawyers, said: “This was a terribly traumatic incident for this family, which should never have happened if the necessary checks and repair work has taken place. The family have shown great strength and the recovery this little girl has made has been excellent and beyond expectations given the horrific nature of the incident, although the road to recovery is long and we are still unsure of the lasting impact of her injuries.

“We will support the family in securing a package of rehabilitation which will give their daughter the very best chance of recovery and living her life to the full.”

HSE inspector Tania van Rixtel added: “This was a wholly avoidable incident which could easily have been fatal. If Basildon Borough Council had properly recorded residents’ concerns about the state of the walls, then a suitably qualified individual could have been engaged to identify the level of risk and instigated the required remedial action.

“Despite the low frequency of wall collapses, they are high consequence events requiring those with the responsibility for structural safety to take proactive measures to ensure that boundary walls and other structures are safely maintained.” 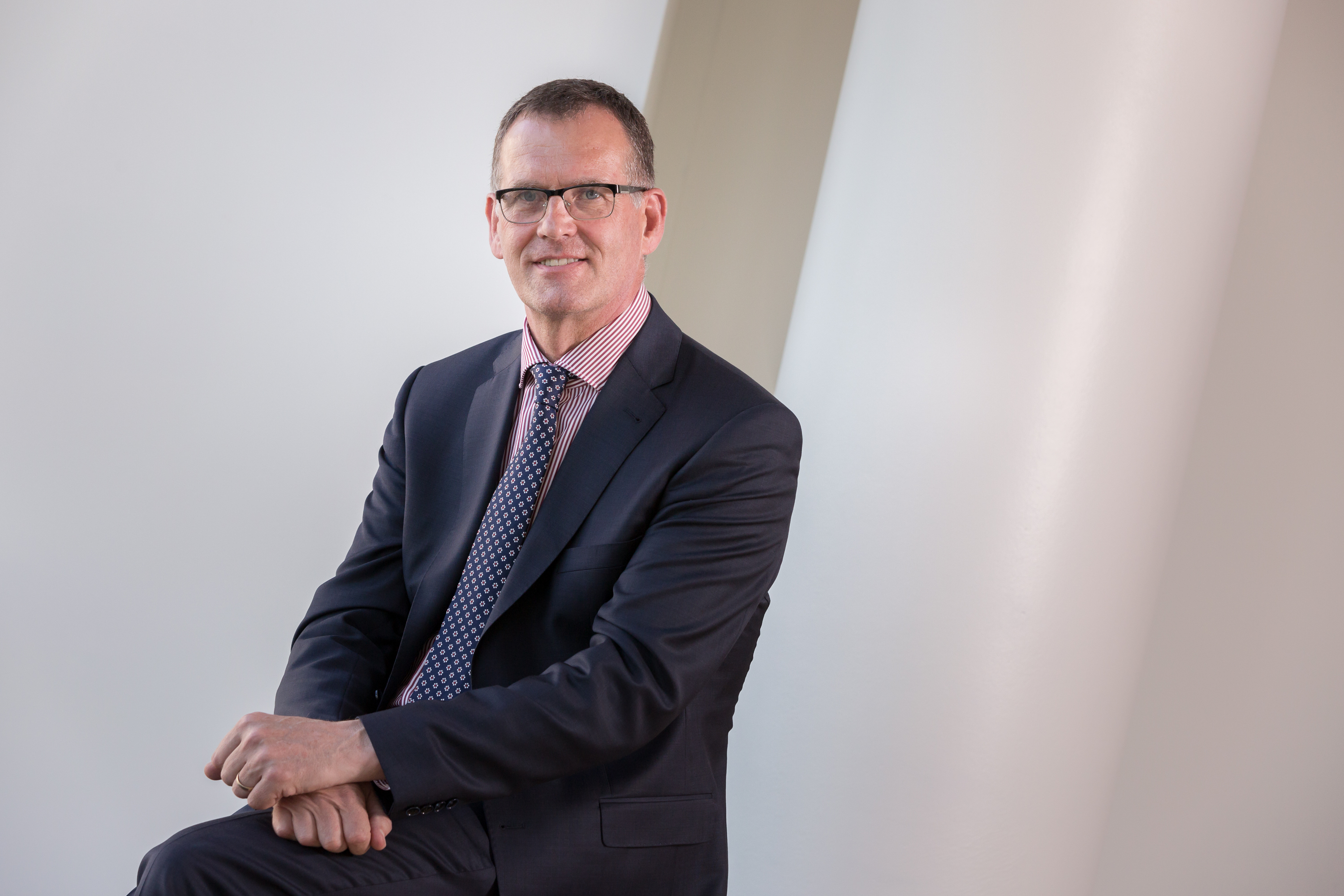