Lawyer returns to school as governor 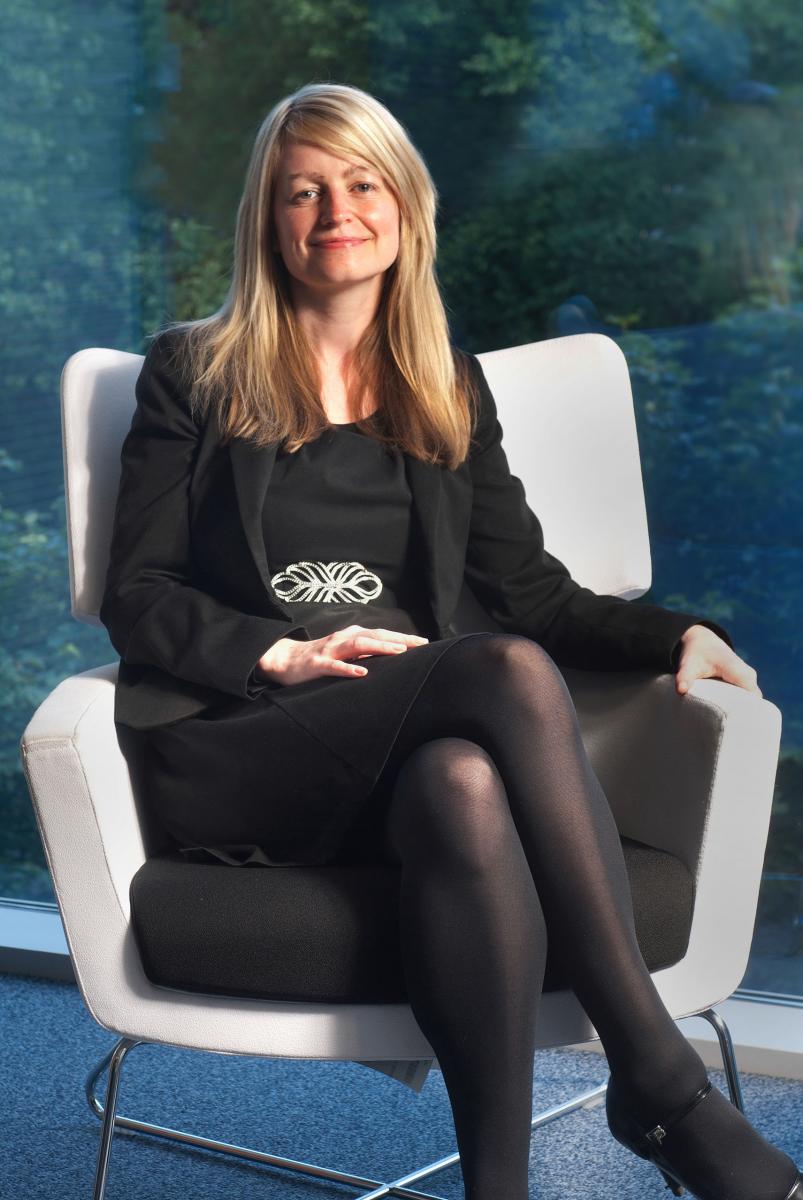 A North East lawyer has been appointed as a governor at one of the region’s leading girls’ schools, which she attended as a pupil.

Amanda Maskery, partner at Sintons in Newcastle, has been appointed to the Board of Governors at Central Newcastle High School (CNHS). The 800 pupil independent school based in Jesmond, has educated girls for over a century and caters for 3-18 year olds.

Amanda herself was a pupil at Central High for the whole of her school career, before going on to study law at Northumbria University. She now specialises in the healthcare sector advising the NHS, professionals and private sector organisations on their legal matters. Earlier this year, Amanda became the first woman to be elected Vice Chair of the Association of Specialist Providers to Dentists.

Amanda said: “I’m delighted to have the opportunity to contribute to the school and its future development. As a pupil, the education I received there helped me enormously in achieving my ambition of becoming a lawyer. I’m now looking forward to playing a role in helping future generations of young women achieve their goals.”

Central High’s headmistress Hilary French said: “Our Governing Body is extremely important to the School and we are very pleased to welcome Amanda as a Governor. She will support the school in providing the very best education for girls and will contribute a great deal. I know Amanda wants to play an active role at Central High and the whole school community is looking forward to getting to know her.