A landmark legal ruling has ensured that those in a same-sex marriage or civil partnership now have the same rights as a husband or wife with regard to their deceased partner’s pension.

The Supreme Court unanimously ruled this week in favour of John Walker, who argued that his husband should be entitled to a spouse’s pension, which would amount to around £45,000 a year, rather than the £1,000 he would otherwise receive.

The ruling could now impact on thousands of same-sex couples in civil partnerships or marriages, affording them the same pension rights and entitlements as those in a heterosexual marriage.

Mr Walker, a 66-year-old former chemical worker, made the same pension contributions as his heterosexual colleagues, but his employer Innospec refused to pay a full spousal pension because his service began before 5 December, 2005 – the date civil partnerships became legal in the UK. The company cited that the Equality Act 2010 includes an exemption for employers, which allows them to apply this exclusion to civil partners.

Although Mr Walker won an employment tribunal in 2012 to secure his pension rights, this was subsequently overturned on appeal by Innospec and upheld by the Court of Appeal. He pursued the legal fight to ensure his husband was adequately provided for after his death to the Supreme Court, which has now ruled in his favour.

Jessica Morton, a wills and probate specialist solicitor at Newcastle law firm Sintons, said the ruling is a welcome update on the legal and financial situation of same-sex couples.

“This is a very positive step forward in the legal position of those in civil partnerships or same sex marriages, and secures and clarifies their rights around pension entitlements” she said.

“In the case of John Walker, his husband will now be able to receive a pension of £45,000, rather than the £1,000 he otherwise would have, which is a hugely significant difference in levels of pension income. Thousands of other couples around the UK will also now be eligible to benefit as a result of this Supreme Court ruling.

“However, as pensions are by no means a straightforward area and the exact circumstances can often be unique to the individual, specialist legal advice should be sought if there is any uncertainty or need for clarity, particularly in light of this ruling.”

Jessica Morton is a wills and probate specialist solicitor at Newcastle law firm Sintons. To speak to her about this or any other matter, contact jessica.morton@sintons.co.uk or 0191 226 7801. 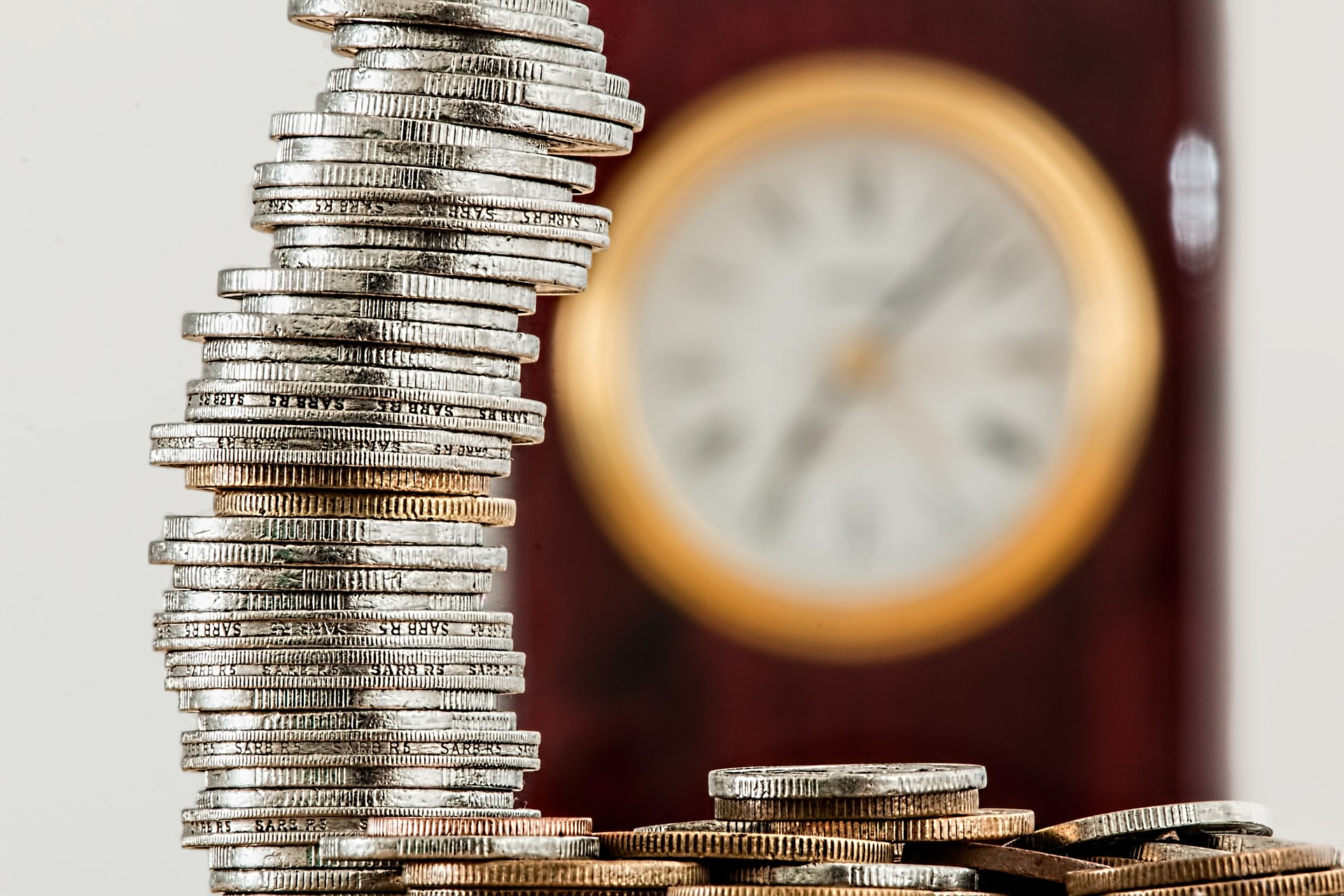