Jennings Motor Group is expanding its branch network in the North East, and creating new jobs for local people.

Part of an on-going programme of development and customer care, the latest project for the region’s longest established motor dealer group, will see a brand new Kia and a Mazda franchise being added to the company’s existing portfolio.

Prominently located directly adjacent to Sunderland Football Club’s Stadium of Light on Stadium Way, the two-storey site – a former car showroom – is scheduled to undergo a complete refurbishment to house both Kia and Mazda franchises under one roof.

On completion, the new dealerships will further complement the group’s existing Kia sites located in Stockton and Washington, and the company’s Middlesbrough-based Mazda site.

Nas Khan OBE, managing director of Jennings Motor Group, said; “We are delighted to announce the expansion of the company’s Kia and Mazda dealerships to Wearside, which is also giving a boost to the region’s economy with the creation of 24 jobs.

“Both sites will provide the full range of new models available across each marque, in addition to quality approved used cars, and a range of aftersales facilities, including service, MOT and parts.

“Plans are also in place to extend the existing building by 20% to further increase the showroom sizes, but that is scheduled at a later date.”

Washington-based Focus Architecture + Surveying has been appointed to design and project manage the development, after working on a number of investment and development programmes with the motor dealer group in the past.

Lee Sanderson, director or Focus Architecture + Surveying, said: “Over recent years, we have established a good business relationship with Jennings Motor Group, and we are absolutely delighted to be working with them on another development that will be bringing new jobs and investment to the North East.”

Alok Loomba said: “Jennings are a much-loved and trusted name in the North East and it is fantastic to see their continued expansion and creation of jobs across the region. We are delighted to have supported Nas and the team on their new acquisition which forms the latest step of an exciting path of growth for the business.”

Each 200sqm franchise showroom at the new Wearside location, which has easy access to Sunderland City Centre, will accommodate a five-vehicle display and include new high specification finishes, fittings and lighting to greatly improve the showroom areas.

Part of the refurbishment will also include the installation of an eight-ramp workshop and MOT bay facility, in addition to an independent valet building to the rear of the site.

Fully refurbished first floor office accommodation will overlook a double height showroom area, and the exterior will incorporate a large forecourt to accommodate an extensive display of vehicles.

Jennings Kia has been operating in Washington, Tyne and Wear since 2011 and Stockton, Teesside since 2013.  The group’s Mazda dealership in Middlesbrough officially opened for business in 2003.

As well as selling new and quality used cars to retail, fleet and Motability customers, the business also focuses heavily on aftersales and offers a full range of facilities, including service, MOT, accident repair and parts.

For more information about the range of products and services available at Jennings Motor Group, visit www.jenningsmotorgroup.co.uk 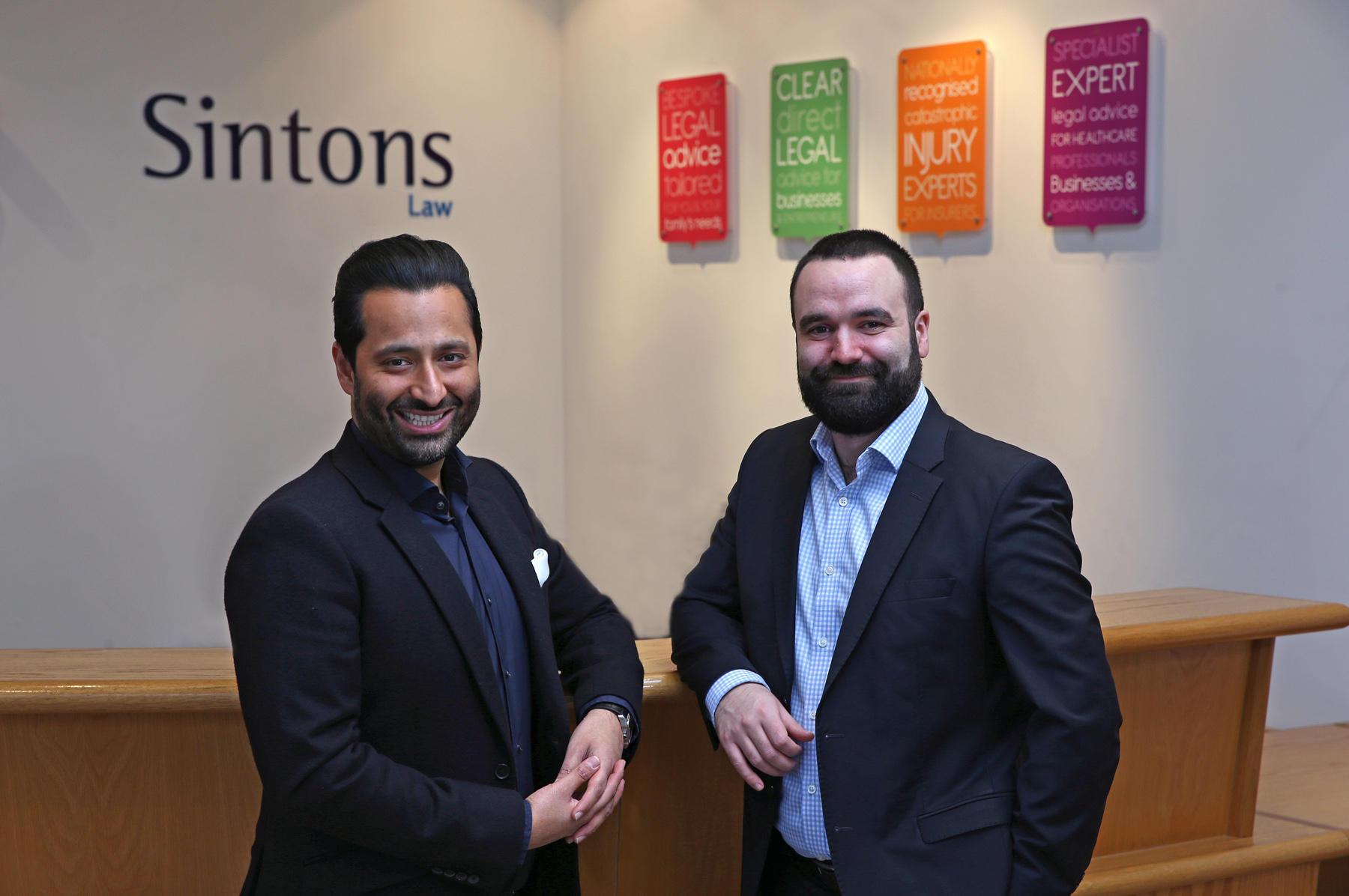