Injured cyclist supported in his recovery by Sintons

A cyclist who was left with both physical and psychological trauma after being knocked off his bike has been supported in his recovery by serious injury specialists at Sintons.

The man was cycling at night, with lights on his bicycle and on a well-lit roundabout, when he was hit on his left side by a car emerging from the junction.

He sustained fractures to his tibia and fibula, which needed surgery to fit metalwork in his lower leg, although this later needed to be removed after the man suffered significant pain. The surgery resulted in extensive scarring to his lower leg, with pain continuing to run into his thigh and lower back.

The cyclist has also suffered from the psychological impact of the incident, displaying symptoms of PTSD until 18 months after he was hit by the car, and continuing to live with the emotional consequences.

As a result of what happened, he has been unable to return to the same level of pre-accident employment, both in terms of the type of work he undertakes and the level of overtime he can perform.

He turned to law firm Sintons for support after the incident, having struggled to overcome the effects of what happened.

The law firm, known nationally for its legal expertise and first-rate client service, secured a settlement for the man, which enabled him to access support for his psychological trauma, alongside ongoing medical assessments to establish if further interventions will be needed into the future.

The client said: “I confidently recommend Sintons. As a victim of a road traffic accident, I received full support from them, including the organisation of treatment and necessary medical examinations.

“They were helpful, patient and committed at every stage. My case manager was David Knipe, who was in constant contact with me and guided me step by step through the whole process. I sincerely thank Sintons and recommend them to everyone.”

David Knipe, associate in Sintons’ serious injury team, acted for the claimant in this case.

“This is another example of the hugely traumatic impact of drivers not paying attention to vulnerable road users, such as cyclists, and the damage that can be caused,” he says.

“In this case, our client not only sustained serious physical injuries and ongoing pain – with the resultant scarring causing great distress – but he continues to be traumatised by what happened that night, through no fault of his own.

“We were very pleased to be able to support our client in the aftermath of this incident, enabling him to access the support and therapy he badly needed in rebuilding his life. At Sintons, we have a deserved reputation for our commitment to fighting on behalf of our clients to secure the best possible outcome for them at a time they need it most.

“We wish our client the very best in his ongoing recovery.” 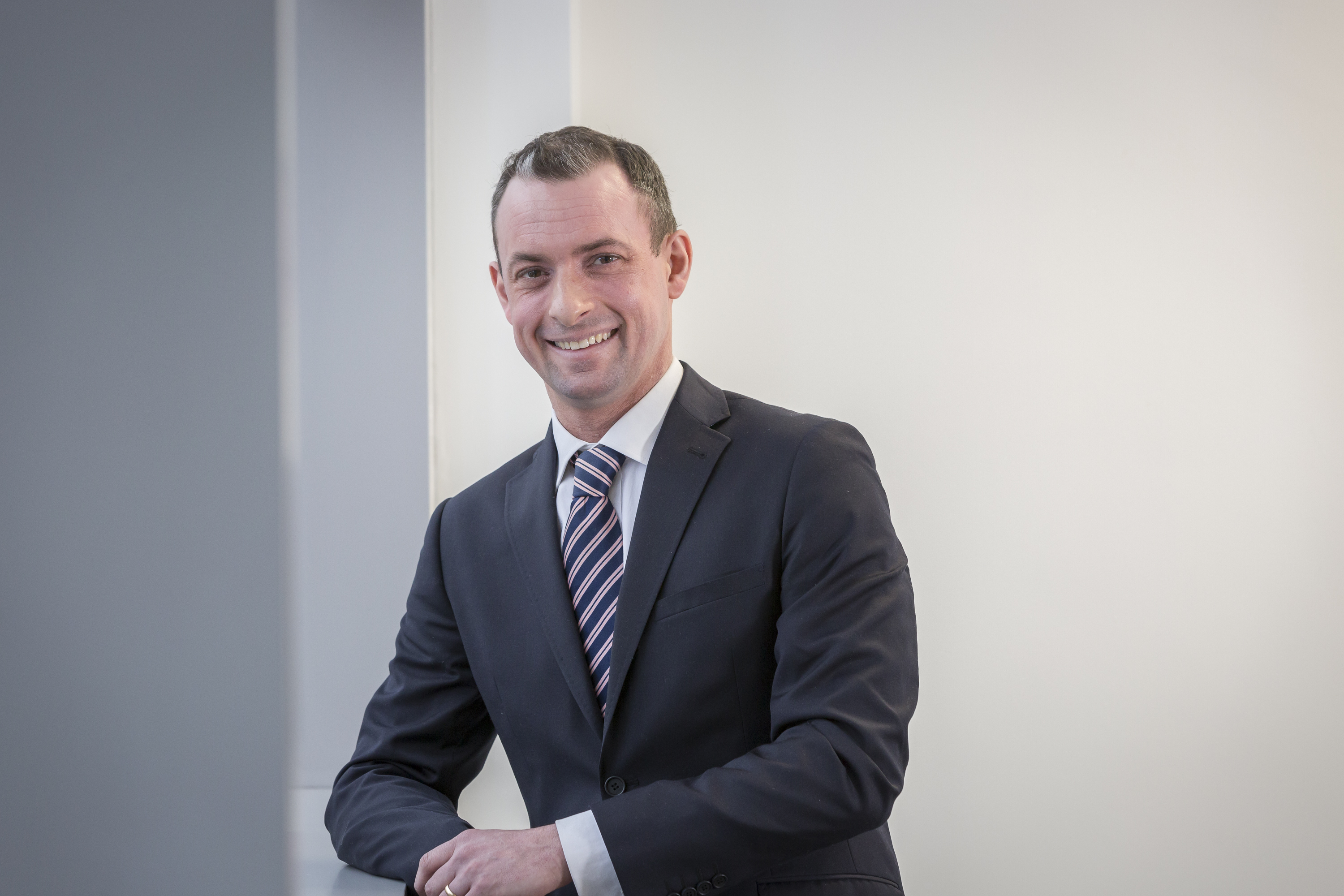