The claimant, Mr Anis Ali, worked as a security guard at Heathrow airport (“First Respondent”. Redline Assured Security Ltd (“Second Respondent”), was responsible for security checks at the airport which involved creating and leaving suspicious objects to test how the security officers responded to such threats. This would then allow analysis to be undertaken to identify any weaknesses and the necessary improvements to be made. In this instance, a test was carried out using a bag containing a box, some electric cabling and a visible piece of paper with the word ‘Allahu Akbar’ written in Arabic. Mr Ali, who was a Muslim, received an email with the images of the testing which was circulated by the First Respondent. He claimed that this associated Muslims with terrorism and therefore amounted to direct discrimination and harassment.

Under section 26(1) of the Equality Act 2010 (“EqA 2010”) harassment occurs when an individual engages in unwanted conducted relating to a protected characteristic (in this case religion or belief) towards another individual and that conduct has the purpose or effect of violating that person’s dignity or creating an intimidating, hostile, degrading, humiliating or offensive environment for that individual.

In the first instance, the Employment Tribunal decided that the conduct by the Second Respondent amounted to neither direct discrimination nor harassment. In terms of harassment, in all the circumstances, it was not reasonable for Mr Ali to perceive the conduct as having the effect required under 26(1) EqA 2010. Mr Ali should have understood that the Second Respondent was not seeking to associate Islam with terrorism. The item was used in the context of recent incidents in which the phrase had been used by terrorists, and the Second Respondent produced the item based on possible threats to the airport.

Mr Ali appealed against the Employment Tribunal’s decision in relation to the harassment claim, stating that this was either perverse or insufficiently reasoned. The Employment Appeal Tribunal dismissed both grounds of appeal. It held that Mr Ali’s perception was just one of the matters for the Employment Tribunal to consider when considering whether the conduct amounted to harassment under the EqA 2010. It held that the conduct ‘related’ to religion rather than being ‘on the grounds of/because of’ Mr Ali’s religion. Mr Ali should have appreciated or reasonably appreciated its purpose and intention.

This decision highlights the importance of context when it comes to concluding the perceived effect of conduct on an individual and whether this is reasonable. Here the conduct was found not to have been directed at the claimant because of his religion and it was held that he should have appreciated the reason for it.

From 1 April 2022, the health and safety requirement for every employer to explicitly consider Covid-19 in its risk assessment was removed. The Government has now put the onus on employers to take responsibility and to have the autonomy to make an assessment based on their particular requirements and circumstances. The Working Safely During Coronavirus (COVID-19) has now been replaced with new guidance from 1 April 2022 – ‘Reducing the spread of respiratory infections, including COVID-19, in the workplace’. The guidance includes the symptoms to look out for, what to do if a member of staff has symptoms of a respiratory infection (including COVID-19), actions to reduce the spread of respiratory infections (including COVID-19) and management of members of staff who are at risk of serious illness from COVID-19.

Although the Government has now removed the requirement to explicitly consider COVID-19, employers will still need to consider their statutory and common law health and safety duties.

The claimant, Mr Rimal, was employed by the respondent, BSS Associates Ltd (“BSS”), as a Senior Accountant for five years from 1st March 2016 until 30th June 2021. In June 2021, he received his P45 from BSS which confirmed his employment would be ending at the end of June 2021. This did not contain the reasons why his employment would be ending. Mr Rimal subsequently contacted BSS to request the reasons why he had been dismissed. This was met with an unhelpful response from BSS which did not clarify the reason. Mr Rimal brought claims for unfair dismissal, the wages owed to him for June 2021, holiday pay and notice pay.

The Employment Tribunal (the “ET”) noted that Mr Rimal was dismissed by BSS without any disciplinary process and that BSS failed to follow the Acas Code of Practice on disciplinary and grievance procedures. More importantly, BSS had failed to make any attempt to comply with any legal requirements when dismissing Mr Rimal.

Additionally, the ET found that BSS had not provided Mr Rimal with a written statement of employment particulars during his employment. Most notably, the ET decided to increase the award for this specific failure from two weeks’ wages to four, because it held that it was just and equitable to do so. This was because, as a firm of professionals, BSS was used to dealing with legal rules in its business and use to instructing other professionals such as lawyers. The starting point for an award where there has been a specific failure to provide written particulars of employment is a minimum of two weeks’ pay. The ET may award the higher amount (four weeks’ pay) if it considers it just and equitable in all the circumstances, as it did so in this case.

All other claims succeeded against BSS and Mr Rimal was awarded £36,664.76.

Although this is a first instance decision and therefore not binding, it is an important reminder that the ET will take into account the type of business/organisation a respondent is when considering what is ‘just and equitable’. Here, the fact that BSS was used to dealing with legal requirements was a factor taken into account, and ultimately led to increased damages being awarded against it for failure to provide written particulars of employment. 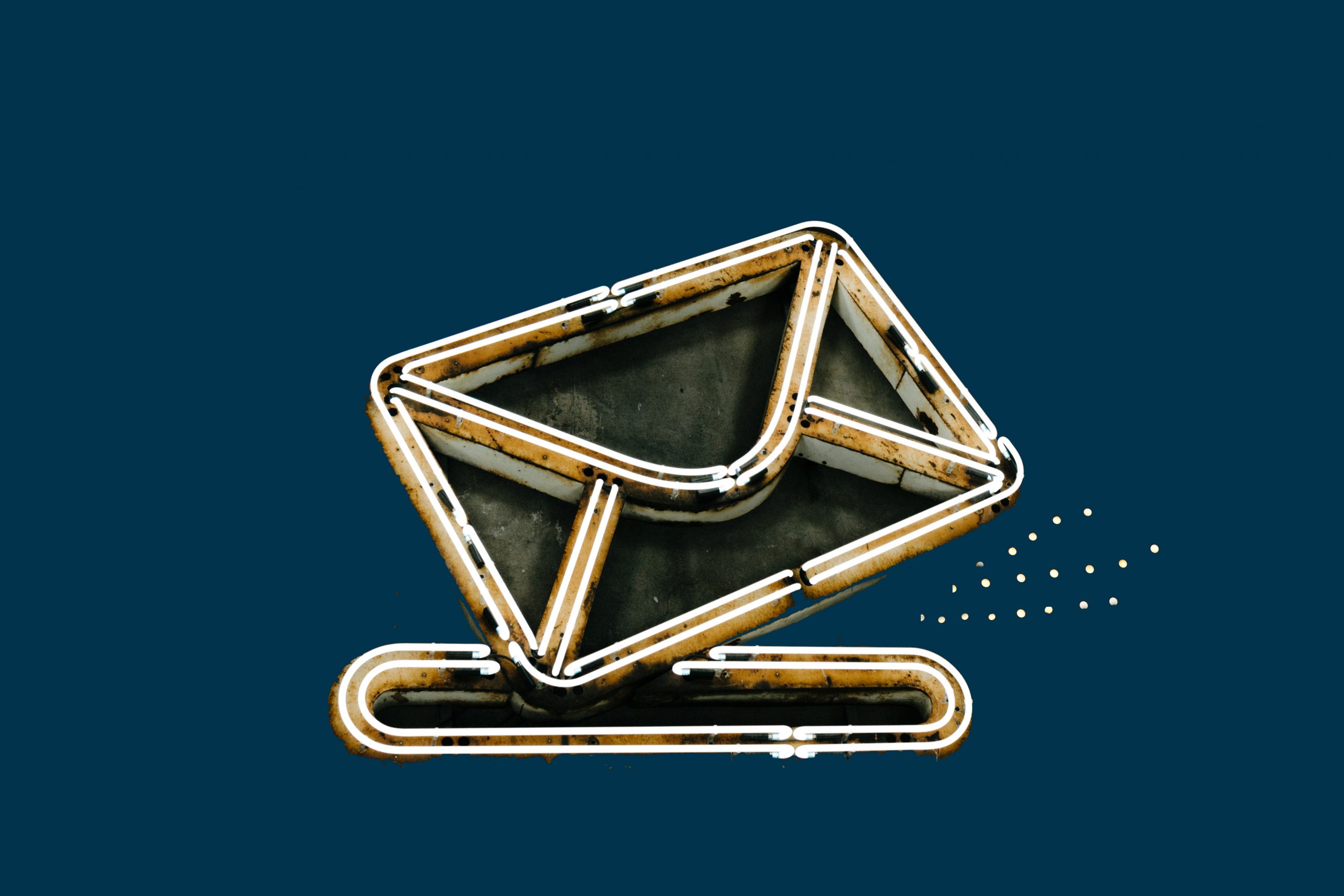