Dumpling and Bun secures licence with support from Sintons

A popular Grainger Market eatery has secured a licence with support from Sintons, which will allow it to develop its offering even further.

Dumpling and Bun serves an array of authentic handmade Chinese dumplings and stuffed buns, and attracts a growing clientele to its central Newcastle site.

The venture had hoped to expand its offering to customers to include alcohol, with its owners believing Asian lager and Sake would complement its food menu.

Its application to Newcastle City Council attracted objections from the Licensing Authority, Police and Environmental Health Team, but through the support of the specialist licensing team at law firm Sintons, has since been approved.

The business is now able to diversify its offering even further through the addition of authentic Asian alcohol to its menu.

Dumpling and Bun was represented by Sarah Smith, head of licensing at Sintons and regularly acknowledged as one of the leading lawyers in the North of England.

“This is a well-known food business in the Grainger Market which has very much become part of the community there, and its dumplings and buns prove immensely popular with a wide clientele,” said Sarah.

“Securing a licence is not always a straightforward process, even when it may appear to be, and unfortunately Dumpling and Bun met with some initial resistance when they submitted their application.

“Through turning to us, we were able to support them in making a case as to why their licence would be a positive for the business, the Grainger Market and wider local area, adding further to the diversity and vibrancy it already enjoys and is known for.

“As a highly experienced licensing advisor, we can support on a wide range of contentious and non-contentious applications, with our unrivalled expertise ensuring we continue to be the go-to advisor for small businesses and multi-site leisure groups alike.” 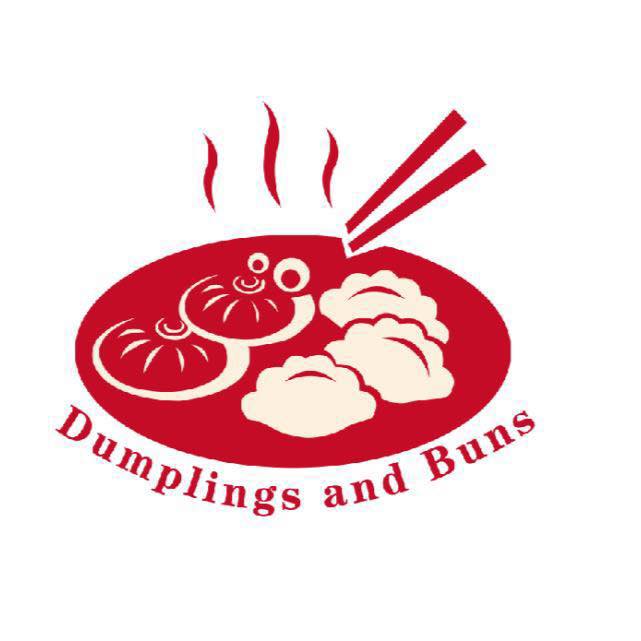